Yellowhammer News is gaining readers, growing in influence, and bringing the conservative movement together in Alabama 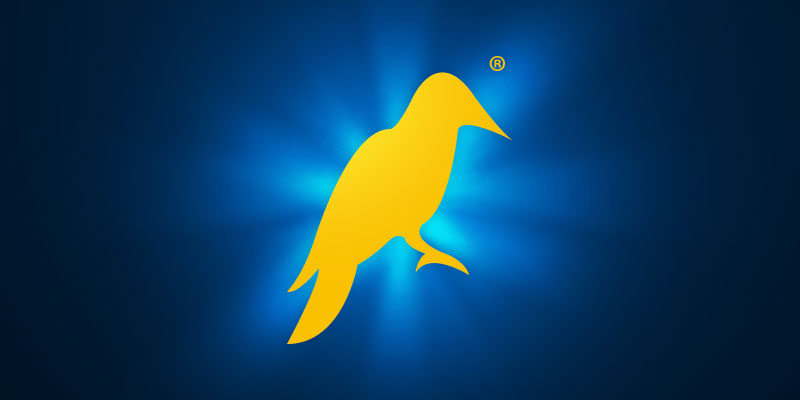 It’s been six months since Rachel and I began editing Yellowhammer News, bringing with us a traditionally conservative focus on politics, culture and faith, a new and experienced team of writers, and an innovative new website design.

And the response has been incredible – Yellowhammer News articles are now being read more than half a million times each week!

We credit this success to three simple factors: our people, our principles, and our partners. Here’s an update on how we’re doing with each:

— Our team of writers has more than a 100 years of combined journalism experience.

— We brought aboard nationally-known writers such as Brendan Kirby of Daphne, the senior political reporter for Lifezette, and Alabama-native Jeff Poor, an editor at Breitbart News. Cullman’s Johnny Kampis is a seasoned investigative reporter and has written widely in publications including The New York Times and The Daily Caller. All have covered Alabama for years.

— North Alabama radio host Dale Jackson now brings his sharp analysis and conservative opinion to the site, along with rising stars Jeremy Beaman of Huntsville and Kyle Morris of Heflin.

— Our art director Walker Miller of Birmingham produces our stunning graphics, our social media presence has grown under the management of Trent Baker of Moody, and our site has quadrupled its production of stories with the help of our awesome editorial assistant, James Choi of Montgomery.

— We’ve increased standards and elevated content quality, pledging to be advocates for conservatism while remaining true to the Society of Professional Journalists’ Code of Ethics.

— Aside from offering the news you need, we advocate for ideas … not individuals. We’re committed to integrity — to not be anyone’s guard dog or attack dog, and we’re not cheerleaders for any political party. But that doesn’t mean we’re bystanders, either. You can rely on Yellowhammer News to speak loudly, especially when our elected leaders fall silent.

— We’ve focused on the pro-life issue in Alabama, defended our First and Second Amendment rights, supported the free market, advocated for consistent standards of morality, critiqued the liberal views of some media in the state, stood against mindless social justice mobs, called attention to efforts in the Legislature to end human trafficking, defended conservatives under attack for sticking to their principles, and called for the reform of laws governing jail food money, guns for teachers, civil asset forfeiture, and ethics laws among many others.

— During last year’s controversial special Senate election, we demonstrated that good conservatives can disagree when the site’s editor and publisher took different positions. Then we sought to unite the movement in the aftermath.

— Our commitment to these principles was frequently tested, and we were often questioned by our fellow conservatives for not toeing the party line (including being criticized by the site’s founding editor). But we remained true to ourselves and remained on course, confident in both our declaration and our destination … and most importantly, the judgment of our readers and the right of everyone to think for themselves.

— To provide deeper coverage of politics and economics, we’ve partnered to bring you articles from the scholars at three prestigious public policy think tanks in Alabama: the traditionally conservative Alabama Policy Institute in Birmingham, the free-market focused Johnson Center for Political Economy at Troy University and the libertarian-leaning Mises Institute in Auburn.

— In an effort to focus on the crossroads of faith and culture, Pastor Harry Reeder of Briarwood Presbyterian Church in Birmingham shares his Christ-centered thoughts every weekday (with the excellent transcription skills of our editorial assistant, Jessica Havin of Huntsville), celebrated Catholic Bishop Robert Barron offers insights on culture and faith, and the writers at the Ethics and Religious Liberty Commission comment frequently from the Southern Baptist perspective.

— We’ve brought national and international news coverage of issues conservatives care about through a strategic partnership with CNSNews and the Daily Caller News Foundation.

— Insightful commentary that has been absent from Alabama’s newspapers has returned by our regular publication of such national opinion writers as Pat Buchanan, Ben Shapiro, Walter Williams, Michelle Malkin, David Limbaugh and John Stossel.

— We’re also pleased to announce our newest partnership with The Birmingham Mom’s Blog — to expand into new topics with the publication of pieces written by Birmingham mothers.

— Nearly every day we feature guest opinions from leaders and laymen across the state, including Alabama’s Congressional delegation and state lawmakers.

Meanwhile, Yellowhammer held events across the state, from a news-making forum in Montgomery with the leaders of the State Legislature to an event in Birmingham celebrating the impact of women in Alabama.

Every day we seek to honor God and serve our readers and we thank you for your loyalty, your patience, your feedback, and your shared love for our great state.

So, keep reading, keep coming back, and we promise to keep providing the news you need with the conservative opinion and analysis that you want.

The best is yet to come!