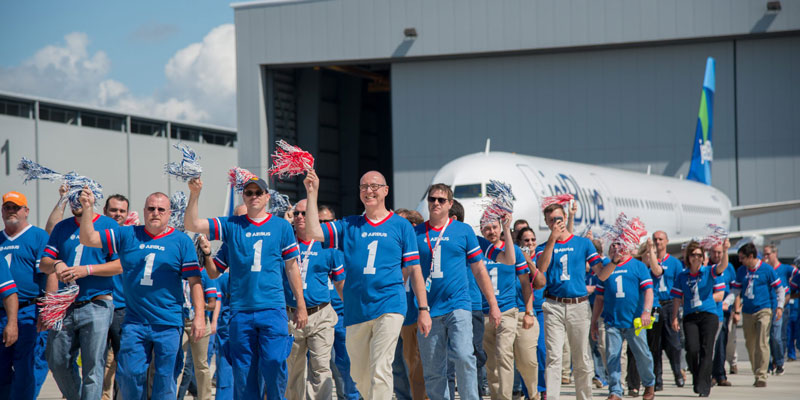 MONTGOMERY, Alabama – A new Gallup poll finds that Alabama has the nation’s highest percentage of “engaged” workers who are enthusiastic about their jobs.

Gallup’s survey found that 37 percent of Alabama workers are engaged, ahead of Delaware, Kentucky and Louisiana at 36 percent and nine other states at 35 percent. The U.S. average was 33.7 percent.

The polling organization defines engaged workers as those who are highly involved in their work and their workplace. “They are psychological ‘owners,’ drive performance and innovation, and move the organization forward,” it writes.

Greg Canfield, secretary of the Alabama Department of Commerce, said he is not surprised by the results of the Gallup employee engagement poll released this week.

“This sets them apart from their counterparts in other states and allows them to build top-flight products, make scientific discoveries, and achieve successful outcomes.”

The poll results come at a time when Alabama is streamlining and improving its overall workforce development program, with many of those functions centralized in Commerce. New initiatives include AlabamaWorks and Apprenticeship Alabama. 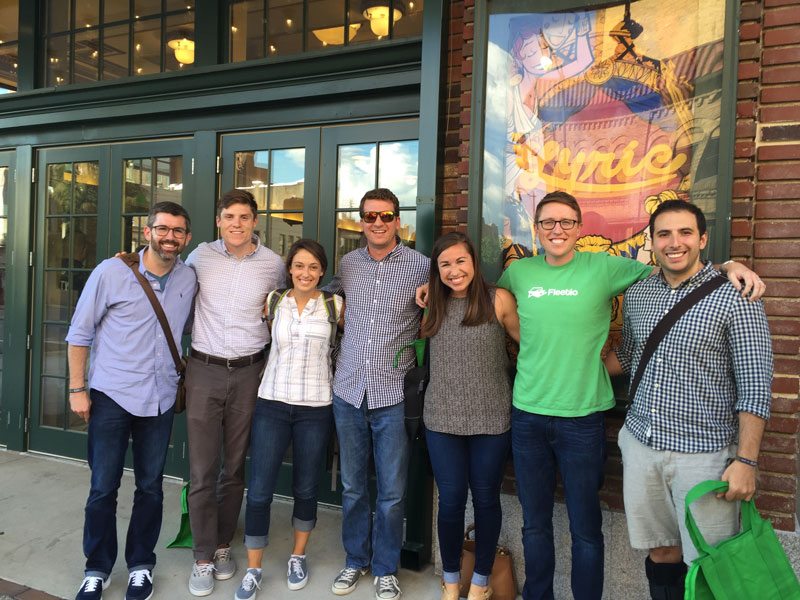 “As we continue our strategic focus on aligning education and workforce skills with meaningful career opportunities at world-class companies we recruit, Alabama should continue to perform well in surveys like this,” Secretary Canfield said.

At the opposite end of the engagement spectrum, slightly more than one in five workers in West Virginia (21 percent) are actively disengaged, as are 19 percent of employees in Nevada, New Mexico, New York and Pennsylvania.

Gallup defines the actively disengaged as employees who aren’t just unhappy at work — they are resentful that their needs aren’t being met and are acting out their unhappiness. Every day, these workers potentially undermine what their engaged coworkers accomplish, Gallup says.

Gallup identifies workers as engaged, not engaged or actively disengaged based on their responses to items that assess key workplace elements found to predict important business outcomes.

It says many factors influence engagement and active disengagement in the workplace. Company size, employment status and economic conditions can all play a part in how employees feel about their jobs and organizations, as can occupation, tenure and education level.

The 2015-2016 employee engagement estimates across states are based on Gallup Daily tracking interviews conducted January 2015-October 2016, including 151,462 interviews with U.S. adults, aged 18 and older.