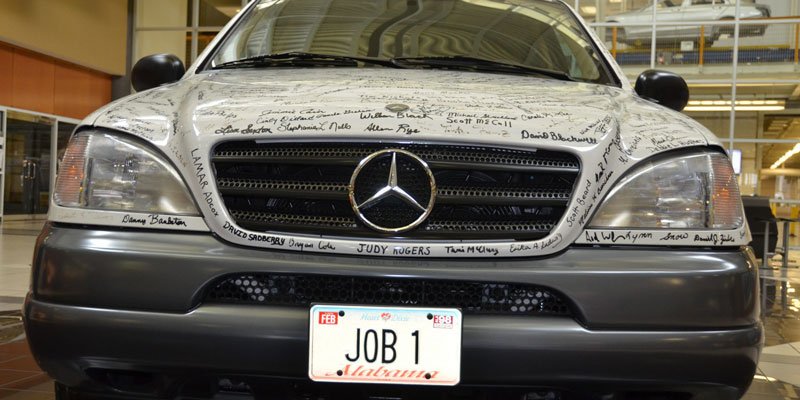 There’s no question 2016 was a banner year for Alabama’s auto industry, in more ways than one.

For one thing, workers at the Alabama facilities of Mercedes-Benz, Honda and Hyundai combined to build more than 1 million vehicles for the second consecutive year and reached a new record high output.

But another major milestone was achieved last year without notice. 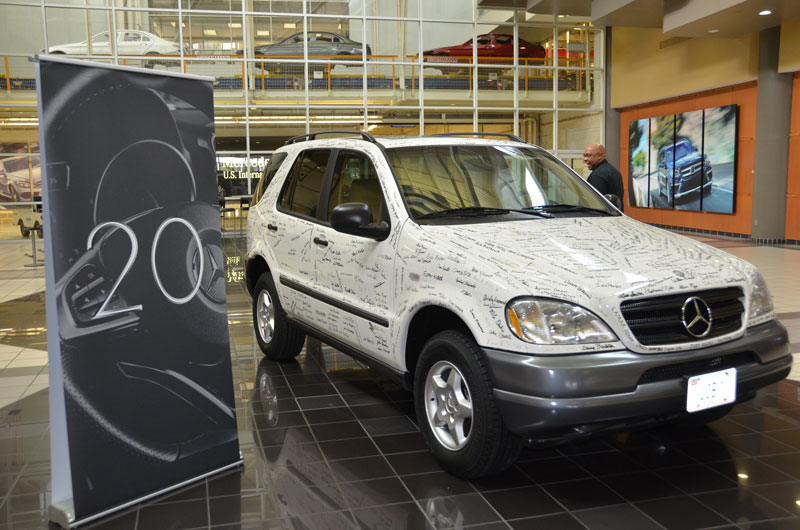 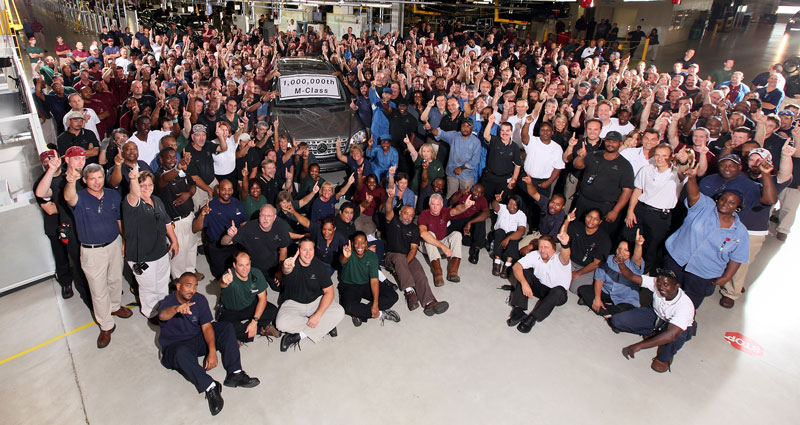 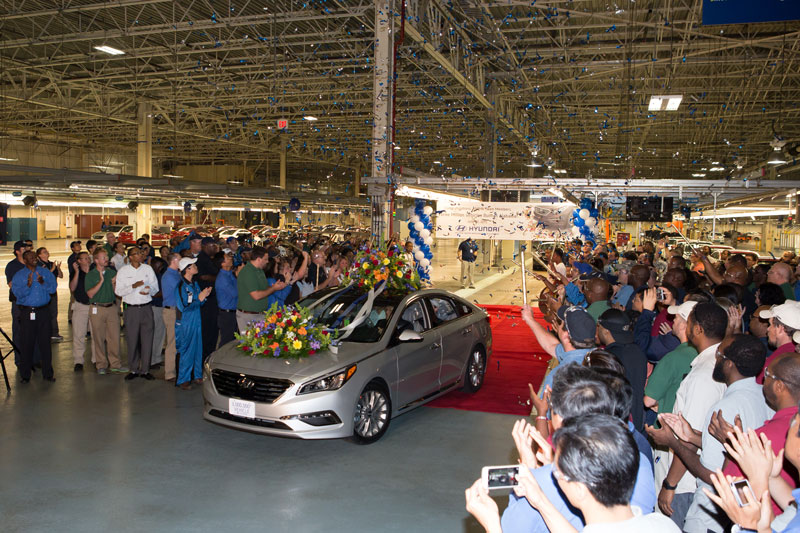 Today, more than 10.3 million SUVs, minivans, pickups, sedans and compacts have been made in Alabama, and that’s a testament to the industry’s staying power, said Greg Canfield, secretary of the Alabama Department of Commerce.

“We went from zero to 10 million in less than 20 years, and the automakers show no signs of slowing down,” he said. “Mercedes is in the middle of a major body and assembly shop expansion, Honda just redesigned its popular Alabama-made Odyssey minivan, and Hyundai recently added the Santa Fe SUV back to its assembly lines to meet customer demand.”

With all the activity, there is much optimism about the future of auto manufacturing in Alabama, Secretary Canfield added.