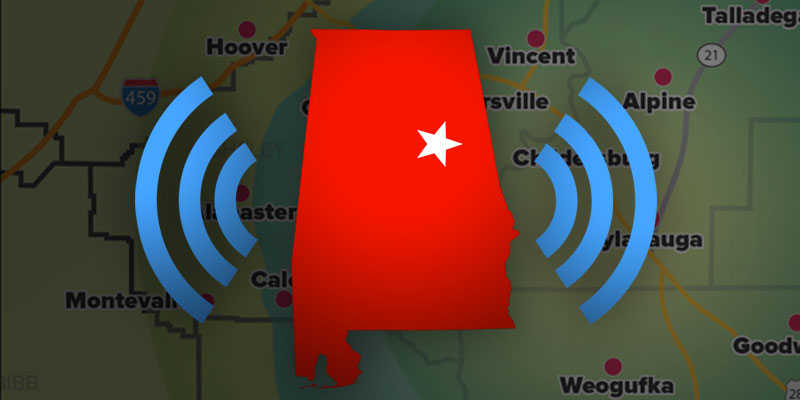 HOOVER, Ala. – Sylacauga’s WYEA was named Radio Station of the Year by the Alabama Broadcasters Association at the annual ABBY Awards ceremony on Saturday.

Receiving the state’s top honor, Yea!106.5 and WYEA!1290 also took a Best in Broadcasting Award for social media efforts and a Judges’ Award of Merit for a community service project last year.

• The Radio Station of the Year designation recognized the stations’ exemplary service in their coverage area. In addition to support of local community organizations, businesses, and industries, of note were charity involvement and significant public service airtime; Business of the Month and Veteran of the Month profile programs; cash college scholarship awards for graduating high school seniors; and the new complementary SylacaugaNews.com online product.

Selection and judging were done by a group of independent broadcast professionals in another state.

“WYEA exemplifies what radio stations should be for their community,” said Sharon Tinsley, president of the Alabama Broadcasters Association. “The Radio Station of the Year award recognizes an overall excellence in programming, promotion, community relations, and public service, and the ABA is proud of the role WYEA continues to play in providing quality on-air and online content.”

“These honors are an appreciated and important recognition of our staff’s incredibly hard work to make a difference, our focus on trying to do the right things every day, and support from local business and industry partners,” said Lee Perryman, Managing Member of Marble City Media LLC. “Reinventing WYEA under new ownership in 2012, and in adding five more regional signals since, we have remained fully energized, with a non-stop commitment to the communities we are privileged to serve.”

“We have been passionate about creating engaging on-air content, serving listeners, and building relationships,” added Michael Brannon, Marble City Media’s Director of Business Development and Manager, Digital Projects & Strategy. “By mirroring those efforts online through SylacaugaNews.com and social media platforms, not just reaching but also interacting with our audiences, we have opportunities to make an even bigger difference.”

About the Alabama Broadcasters Association

The Alabama Broadcasters Association has served as the official voice of the radio and television stations in Alabama since 1946. Dedicated to protecting and enhancing broadcasting and promoting the professional status of members, it also provides vital programs and services including legal guidance, research, a job bank, the ABA Engineering Academy, the ABBY Awards, an inspection program, and lobbying and conducts management, sales, news, programming, and legal training and seminars. The ABA also maintains the state’s Emergency Alert System.