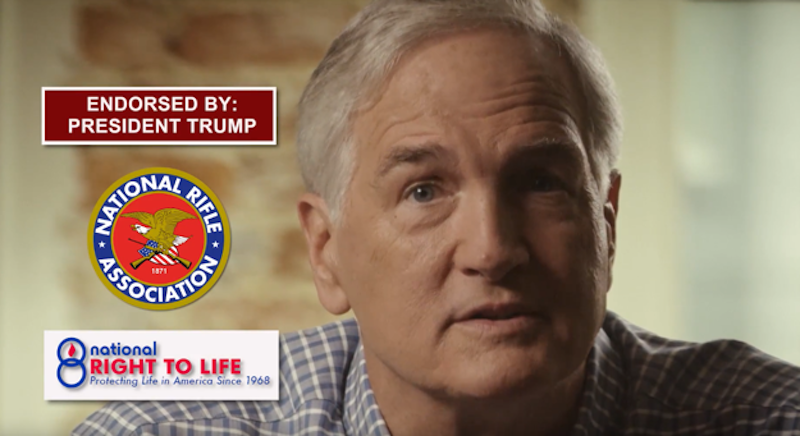 In the ad entitled “Mad,” Luther Strange emphasizes his frustration with the Establishment and career politicians in Washington, D.C. for standing in the way of President Donald Trump’s agenda

“Like many Alabamians, I am mad with obstructionists – from both parties – who are stalling President Trump’s conservative agenda,” said Luther Strange. “I stand with the President and his plan to Make America Great Again, and will fight to help him build the wall and drain the swamp. I’ve taken on the swamp before in Montgomery – and won. I will do the same with President Trump in Washington.”