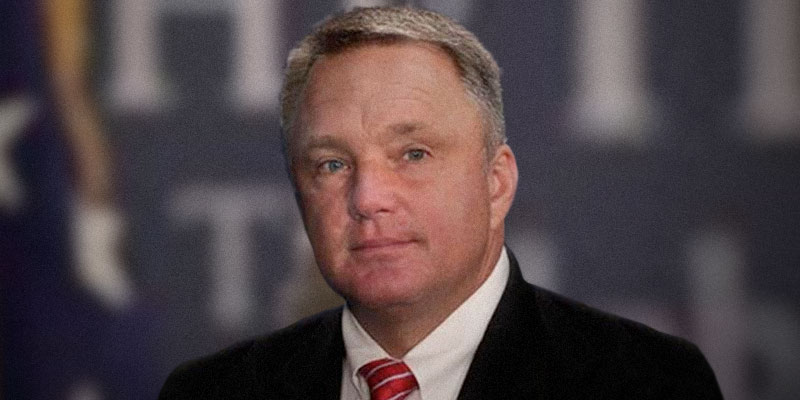 Reynolds retired from the City of Huntsville in 2013 following 34 years of public service. During his tenure at the city, in addition to serving as Police Chief, Reynolds also had stints as Public Safety Director and City Administrator. In 2015, he became the President of Sharp Communication, and he owns a cattle farm in Hazel Green, Alabama. Rex holds a Master’s Degree from AUM in Justice and Public Safety Administration and the 58-year old Huntsville native grew up in District 21. He’s lived in Northeast Huntsville, where the local baseball park is named after his Father, Royce Reynolds. Royce died of Lou Gehrig’s Disease (ALS) in 1980.  Rex is a member of Jackson Way Baptist Church, where the former “Ms. Helen” served the church daycare for over 20 years.

“Our District is unique, covering farms and neighborhoods to the north, though a thriving downtown district, and into Southeast Huntsville. I feel I have the unique skill set to serve all of District 21, given my childhood home place, my schools, my service to the city, running a small business, and farming.”

Rex also believes his years of community service have exposed him to many of the needs of the district. Since retirement, Rex has continued his role on the boards of Boys and Girls Club, Crime Stoppers, Partnership for a Drug-Free Community, and the Madison County Alternative Sentencing Board.  In 2014, he received the Legislative appointment to the Madison County Judicial Commission, and this year he was appointed as a representative to the Alabama Retired State Employees Association.

Rex looks forward to engaging in the conversation about how to best position our state for continued growth, recruiting jobs, and workforce development.  As his campaign’s press release noted, “With growth comes a continued focus on education, jobs, roads, and infrastructure, and social services to serve those most vulnerable in our communities.  Quality of life is also important to Rex; it starts with having a safe community, and creating a positive environment of work, live and play.”