If Alabama leaders want to raise revenue, they should cut taxes (opinion) 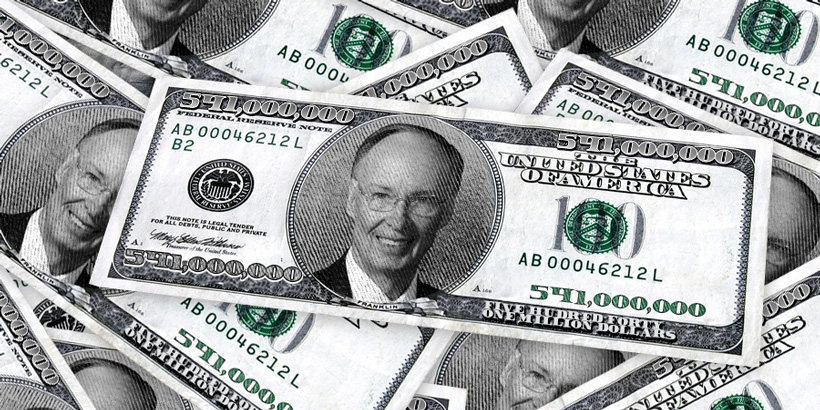 State leaders believe plugging a long-term budget gap of $700 million can be as easy as hiking tax rates. Even halfway through the semester, my principles of microeconomics students can spot the error in this short-term thinking.

While raising tax rates may pull-in more revenue for the government in the short-term, a large body of evidence suggests that high tax rates often reduce government revenue in the long-term by dampening business activity and population growth. Agreement on the harmful effects of taxes is broad-based and crosses party lines. For example, Christina Romer (President Obama’s former Chair of the Council of Economic Advisers) and David Romer found that a tax increase in the U.S. of 1% of GDP can result in nearly a 3% decline in economic activity.

Higher taxes discourage economic activity and often reduce tax revenues largely because of their impact on job creators. The added burden discourages entrepreneurship as well as business investment and expansion — all of which are critical to maintaining a consistent flow of tax revenue. When businesses aren’t around, or profitable enough to pay high tax bills, revenue stops. In other words, high taxes cause the well to dry up.

It is important to keep in mind that we’re not just talking about business taxes here; raising individual income taxes discourages business activity as well. Non-corporate businesses earning income that is taxed as individual income, generates over 60% of all U.S. business income. The economists Randall Holcombe and Donald Lacombe looked at 30 years of evidence and found that states that raised their income tax rates experienced slower individual income growth. Ultimately, lower income growth in the short-term means less revenue in the long-term.

Countless examples of businesses halting expansion or moving to states with tax rates more conducive to business growth should be enough to convince any lawmaker that raising taxes in Alabama will have a damaging impact on our state. In their study examining the effect of state taxes on income growth from 2001-2010, Arthur Laffer and Stephen Moore find that the nine states with no income tax, including Florida and Texas, had population growth two and one half times higher than the states with the highest taxes. These nine no-income tax states also had higher tax revenue growth than the states with the highest income taxes.

Because Alabama is in competition with nearby states — especially ones that have more economic freedom and thus friendlier business climates — hiking taxes will definitely stifle economic growth in Alabama. Neighbors such as Tennessee, Mississippi, Louisiana, Texas and Florida, all have substantially lower state and local individual income taxes per person. In fact, Mississippi just overwhelmingly voted to phase out its income tax. Where do you think investors and businesses are going to go if we raise taxes in Alabama?

The evidence is right in front of us: low tax rates are consistently associated with higher employment, higher incomes, and inbound migration. For Alabama to swim against the tide of states like Texas, North Carolina, and Arizona — where taxes and business environments are flatter and friendlier — sends an awful signal to businesses thinking about relocating (let alone staying put in Alabama!).