STUDY: Alabama doesn’t have America’s worst drivers, but they sure aren’t very good 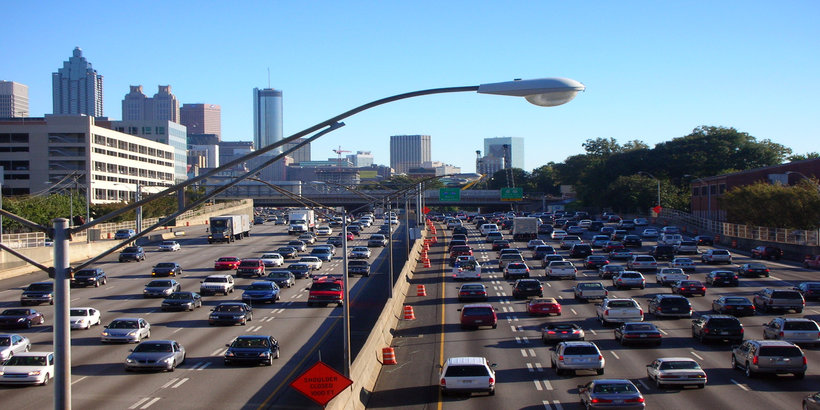 We’ve all been driving down the interstate and seen a car on the road that looks like it’s being driven by a 100-year-old blind dog, but have you ever wondered what state has the worst drivers in the country? What state has the most speeders, who breaks driving laws the most, and where can you find the most drunk drivers? While most drivers are just out there trying their best, you might want to be on higher alert for bad drivers if you travel to certain states, according to a new study.

The National Highway Traffic Safety Administration has released its findings on the worst drivers in America. The good news is that Alabama is not in last place! The bad news is that Yellowhammer State drivers still aren’t very good.

Alabama ranks 34th overall out of all 50 states and Washington, D.C. While that’s not the best spot to be on the list, it could obviously be much worse. According to the data, Minnesota has the best drivers in the country while South Carolina has the worst. So maybe you should avoid any trips to Hilton Head this summer.

The National Highway Traffic Safety Administration complied data in five driving-related categories. These five categories were ranked individually, and then those rankings were averaged together to determine the final rank. The five categories ranked by the NHTSA include:

Alabama placed better in some of these categories than others. The state ranked 37th in Fatalities per 100 million miles traveled and careless driving, 28th in Failure to obey laws, 23rd in Drunk driving, and 22nd in Speeding.

Averaging the five categories together made some states appear to be better drivers than they really are. Utah, for example, apparently has the eighth best overall drivers in the country, but its drivers are the seventh worst at obeying driving laws.

The rest of the Southeast fell near Alabama in the middle of the rankings. The best Southeastern state is Georgia, coming in at number 18. Mississippi is right below Alabama at number 35. South Carolina took the worst spot, but Louisiana wasn’t far ahead, coming in at number 46. Many of the top ten states come from the Midwest and Western areas. Minnesota, Iowa, Michigan, Alaska, Oregon, and Washington all appear in the top ten.

A New York personal injury law firm has created an interactive map so you can see how Alabama stands up against other states on your own.

So the next time you feel road rage driving through downtown Birmingham, just remember that it could be worse. 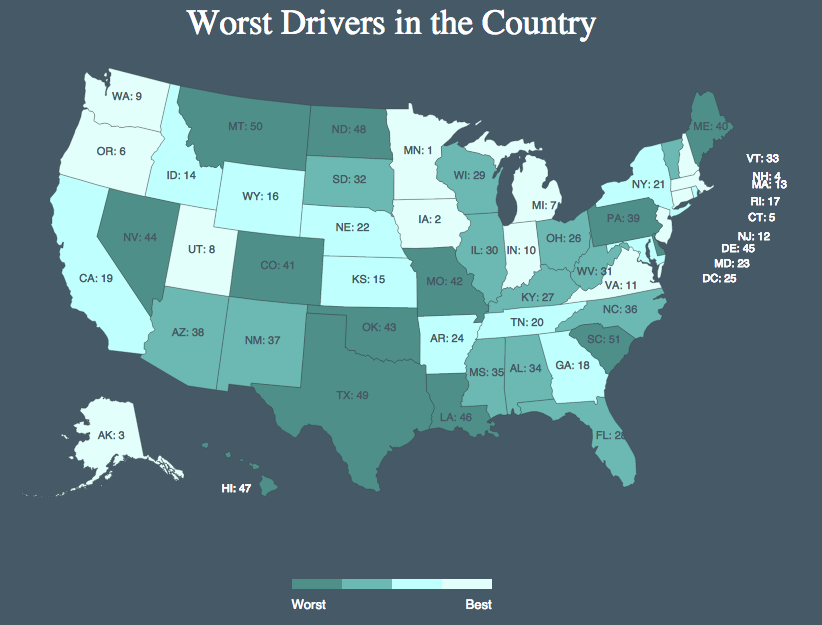