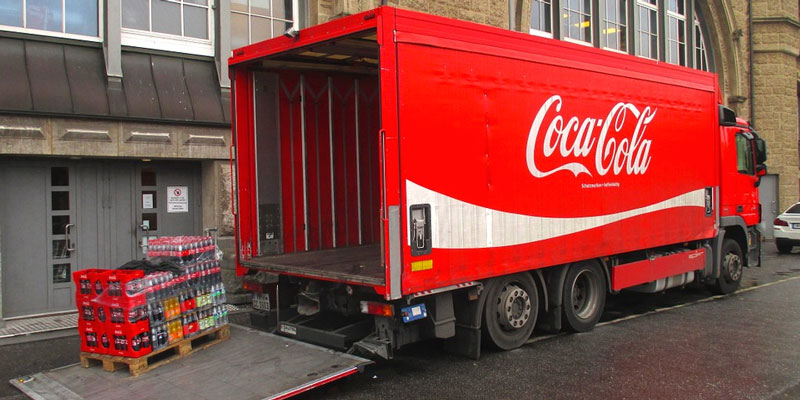 The newly-acquired territories include: Florence, Leroy, Mobile, and Robertsdale in Alabama; Bainbridge, Columbus, and Sylvester in Georgia; Laurel and Ocean Springs in Mississippi; and Panama City in Florida.  The production facility is in Mobile, Alabama. More than 920 associates have joined UNITED from these acquired territories. In addition, UNITED has added another 100 employees and plans to invest $9 million in infrastructure, facility improvements, and fleet throughout these new territories.

“These new territories make for a more contiguous franchise footprint for our company and will enable us to more effectively serve our customers and consumers throughout the seven southeastern states where we operate,” John H. Sherman, president and chief executive officer, Coca-Cola Bottling Company UNITED said in a press release. “We’re extremely impressed with the caliber of associates that are joining the UNITED family, many of whom we already know.  They are highly-motivated and have a work ethic that is focused on serving one another as associates, serving our customers, and serving the communities where we live and work.”

The Coca-Cola Company began its re-franchising efforts to consolidate bottlers and enable them to capably serve customers and maintain local ties across diverse Coca-Cola markets. For UNITED, the four year process that began with the acquisition of Oxford, Alabama in 2014, ended Monday. As a result, UNITED has acquired more than 40 facilities and market territories, as well as 7,000 associates and 100,000 customers. The Birmingham company has increased its workforce by 10 to 15 percent and invested an additional $300 million in order to better serve customers in its new territories.

Today, Coca-Cola UNITED is the largest privately-held Coca-Cola bottler in North America. It has approximately 10,000 associates located in 54 sales and distribution centers and nine production facilities across seven southeastern states. The company has more than tripled since 2014, when it had just 2,900 associates in 18 sales centers.

“What our Coca-Cola UNITED team has achieved in the past four years is nothing short of amazing, and it wouldn’t have been possible without the collaboration and partnership we have with our colleagues from Coca-Cola North America,” said Claude Nielsen, executive chairman of Coca-Cola Bottling Company UNITED.  ”UNITED has more than tripled in size since 2014, and we’ve grown from fewer than 3,000 associates to an organization of almost 10,000 associates, serving more than 150,000 customers throughout our seven states, and staying true to UNITED’s core values of Quality, Excellence, Integrity and Respect.  This has truly been an epic transformation of our company.”