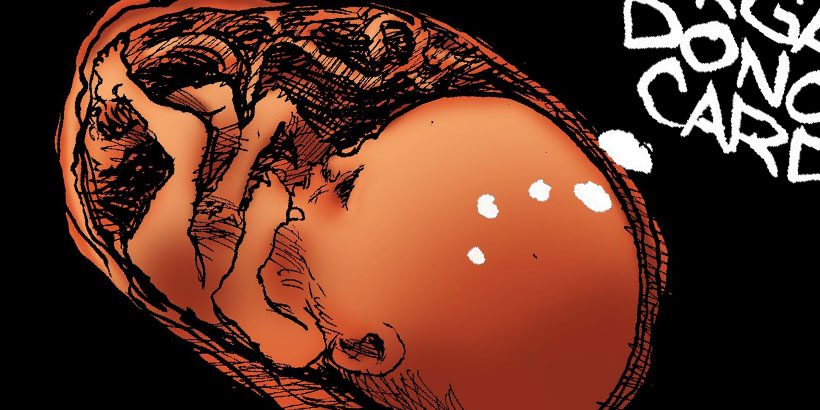 As Yellowhammer has explained before, Alabama native Scott Stantis is widely viewed as one of the best — if not the best — editorial cartoonists in the country. At one point he was the staff cartoonist for The Birmingham News. And although he’s now at The Chicago Tribune, which is one of the most high profile jobs in his field, Stantis still flies back to Alabama to get his driver’s license renewed. As long as he keeps coming back home, we’ll keep claiming him.

In light of the revelations that Planned Parenthood is selling the body parts of aborted babies, Stantis drew yet another compelling, thought-provoking political cartoon this week to attempt to give a voice to those whose consent is not even considered during the abortion process. 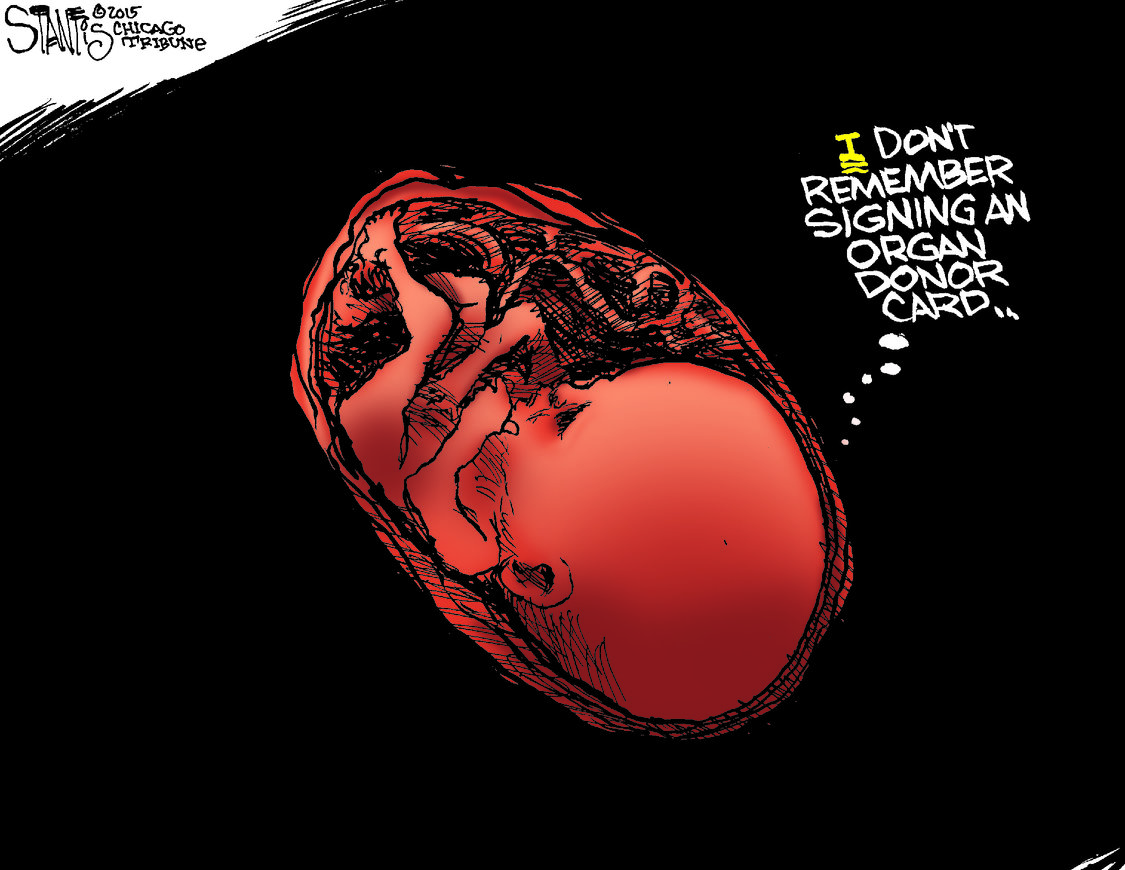 “As the defenders of Planned Parenthood fall all over themselves trying to dismiss the content of the recently released videos showing their members selling the organs, (yes, selling. As in the second video where the Planned Parenthood representative is haggling over the price of liver cells because they are most desirable), of aborted fetuses I have been struck by their outrage. Which seems to be directed, not at the barbaric practice but by the fact that someone had the temerity to discuss the graphic details of the abortion process at all,” Stantis told Yellowhammer. “It is an undeniably brutal procedure. When you say, as the Planned Parenthood representative said in the first video released, keeping the ‘crunching’ to a minimum to preserve the organs, well, in my view, that’s the offensive part.”

“Any reasonable, thinking human being must admit that the willful destruction of life is, by its very nature, violent and messy,” he continued. “Be it human or animal. It is unpleasant. Those who advocate for it must own that indisputable fact.”