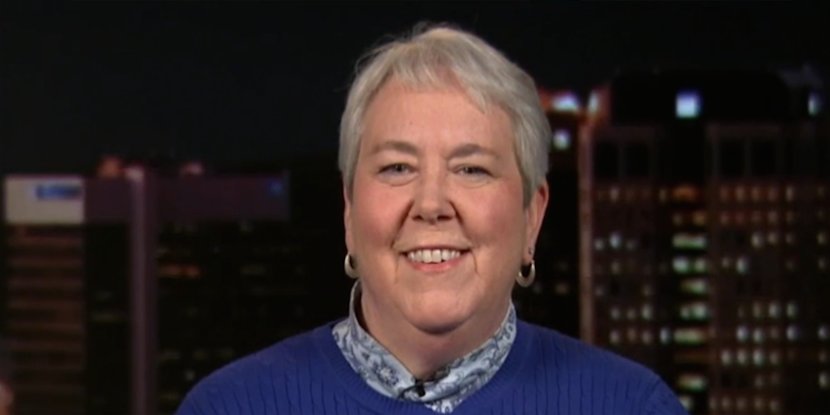 MONTGOMERY, Ala. — The Alabama Ethics Commission meet reconsidered an advisory opinion Wednesday after some state officials expressed concerns the Commission’s previous stance would open the door to unethical and illegal behavior.

This August, the Alabama Ethics Commission issued an opinion advising State Rep. Patricia Todd (D-Birmingham) that she could vote for legislation backed by her employer without breaking any ethics laws after she was hired as the state director of the Human Rights Campaign (HRC), a non-profit organization that advocates for the equality of lesbian, gay, bisexual and transgender Americans.

The crux of the Aug. 5 advisory opinion given by the Alabama Ethics Commission at the request of HRC is as follows:

A member of the Alabama House of Representatives may advocate for the Lesbian, Gay, Bisexual, and Transgender (LGBT) community and may sponsor and vote on legislation affecting the LGBT community while serving as the Director of HRC Alabama, as her advocacy actions will be issue-based and will not provide any personal benefit to herself or her employer, HRC Alabama, However, should issues that uniquely affect her employer or herself appear before the Legislature, the legislator may not vote, attempt to influence or in any manner participate in those issues.

After the Ethics Commission gave their advisory opinion, some state officials raised concerns over the potential effect this would have over the enforcement of the ethics laws altogether.

Attorney General Luther Strange and Alabama District Attorney’s Association President Scott Anderson in September wrote a letter to the Ethics Commission requesting they reconsider the opinion out of concern that this advisory opinion “permits an interest group to pay a legislator to lobby the Legislature and local governments.”

“Please do not take this request as attack upon Rep. Patricia Todd, the HRC, or any position taken by any LGBT organizations,” Strange and Anderson wrote. “Our concern is not with the substance of any position taken by HRC or Rep. Todd, but is with the larger ramifications of this opinion upon the rule of law and its nullifying effect on the Alabama Ethics Code.”

The pair raised concerns over whether or not an interest group—regardless of its mission—could potentially hire state legislators and now legally advocate for “employers'” interests in State Legislature.

The Commission ruled Wednesday that the opinion couldn’t be interpreted as allowing lawmakers to lobby for their employers.

The Alabama Ethics Commission is also meeting on Wednesday to review the current issues surrounding the practice of private entities allowing their employees to also work for the state government as a “loaned employee.”

The most notable instance of this practice is former Speaker of the Alabama House Seth Hammett, who stepped down from his position as chief of staff to Governor Bentley just last week. Hammett was on executive loan from PowerSouth.

Patricia Todd was elected to the Alabama Legislature as the State Representative for House District 54 in November of 2006 as the first openly gay elected official in Alabama’s history.