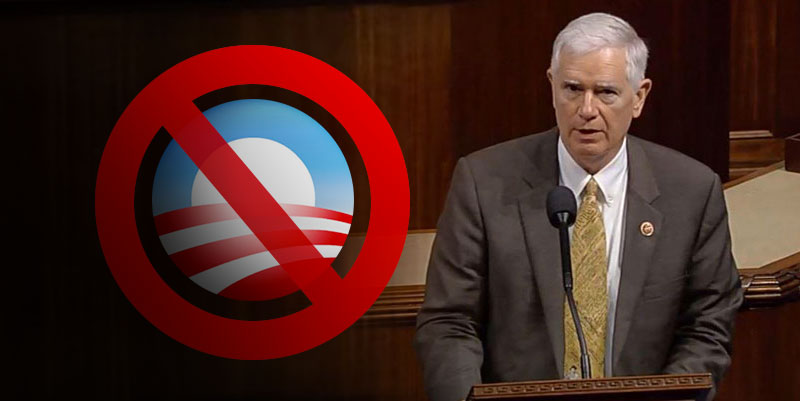 WASHINGTON, D.C. — In light of the recent failures of U.S. Senate Republicans to roll back President Barack Obama’s liberal policies, Rep. Mo Brooks (R-AL5) is calling for the upper chamber to abolish the filibuster rule.

The filibuster is a procedural rule in the Senate that allows for minority members to block or stall legislation they oppose. First used in 1837 and strengthened in 1975, a legislative filibuster can only be broken by invoking cloture, which requires 60 votes. Republican Senators, such as Rand Paul, used the tactic under the Obama Administration, and now Democrats are doing the same to stall President Donald Trump’s agenda.

“Our Republican Senate majority is killing our conservative agenda, our Republican agenda, and President Trump’s agenda. The murder weapon is the Senate filibuster rule, an archaic accident of history created during the days of horse and buggy, and slavery,” Rep. Brooks said on the House floor this morning.

Over the past several years, Democrats and Republicans have changed the rules to limit when the filibuster can be used. Such a tactic — which only requires a simple rather than a super majority — has been dubbed “the Nuclear Option.”

On November 21, 2013, Democrats instituted a rule change lowering the requirement for cloture to only 51 votes for all debates on executive and judicial nominees (excluding Supreme Court nominees). During the recent struggle to confirm Supreme Court Justice Neil Gorsuch, Republicans struck back by applying the same rule to Supreme Court nominees. The traditional filibuster is still in place for debates over Senate legislation.

Brooks, who wants to be the latest Alabamian to represent the state in the Senate, believes the historical scale has always tipped in the Democrats’ favor.

“In the past 90 years, Republicans have not had a single filibuster-proof Senate while Democrats enjoyed filibuster-proof senates in the 1930s, the 1960s, and in 2009,” he said. “In those years, Democrats passed ObamaCare and forced Great Society welfare programs on us that busted our budgets, destroyed the work ethic, broke up American families, and threaten America with a national insolvency.”

To the North Alabama Representative, the issue is a timely one instrumental to ensuring the passage of Trump’s agenda. Like Brooks, Trump is a strong opponent of the filibuster, and he has taken to Twitter to express his frustration.

either elect more Republican Senators in 2018 or change the rules now to 51%. Our country needs a good “shutdown” in September to fix mess!

The U.S. Senate should switch to 51 votes, immediately, and get Healthcare and TAX CUTS approved, fast and easy. Dems would do it, no doubt!

“Now is not the time to play procedural games,” Brooks said. “I agree with President Trump. Senate: end the filibuster!” 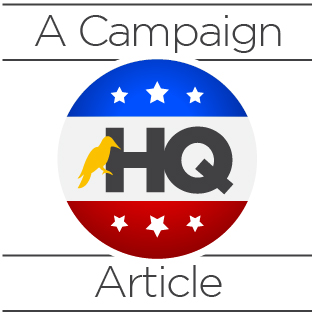