Who’s Your Pick To Win The Republican Senate Primary? 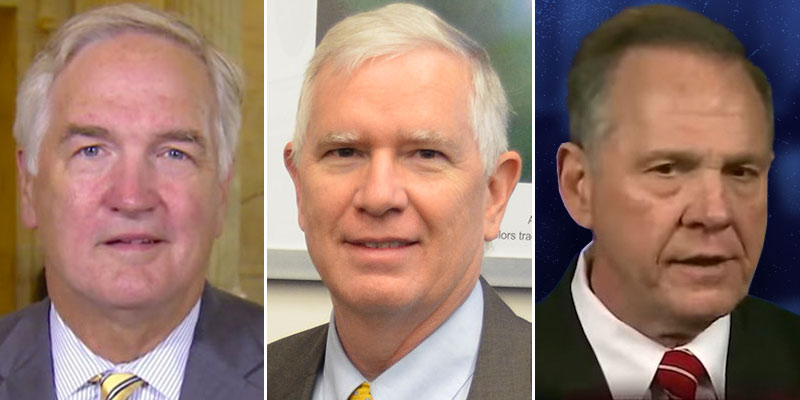 Reports far and wide seem to suggest that the U.S. Senate election is a three-horse race between Luther Strange, Mo Brooks, and Roy Moore.  The scarce public polls have all the other candidates in single digits.

If no candidate gets more than 50 percent of the vote on Tuesday, August 15, the top two will go head-to head in a runoff set for Tuesday, September, 26.

Published polls have been few and far between so we want to know what you think? Your responses are anonymous, so “vote” in our poll below and tell us who think will come out on top August 15th.