Which Alabama city is one of America’s best college football towns? 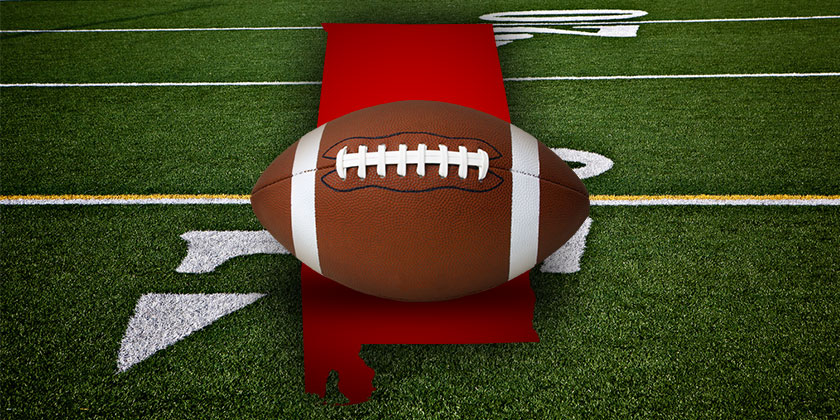 College football is in full swing, and even after some SEC defeats last weekend, college football towns will still boom with first-time visitors and hardcore tailgaters for the next few months. In a recent feature by Travel + Leisure magazine, college football towns were put on a non-exhaustive list and compared across the country. Alumni and locals were asked about their beloved towns and given the opportunity to describe their favorite hotspots and destinations.

Tuscaloosa, home of the Alabama Crimson Tide, made the top 15 along with 3 other SEC schools on the Travel + Leisure America’s Best College Football Towns.

“You might see an inordinate number of fedoras around town, and not because hipsters are invading the SEC,” Time + Leisure wrote. “The hats are an ode to legendary Crimson Tide coach Bear Bryant, who led Alabama to a smooth SIX national championships—including one with “Broadway Joe” Namath at quarterback—and donned a signature houndstooth lid on the sideline.”

The list also went on to reveal that Alabama football is an “obsession,” and describe how the belting of “Sweet Home Alabama” can be heard as the army of a hundred thousand fans sing it with pride.