Watch: NYT’s Paul Krugman admits he was wrong about inflation 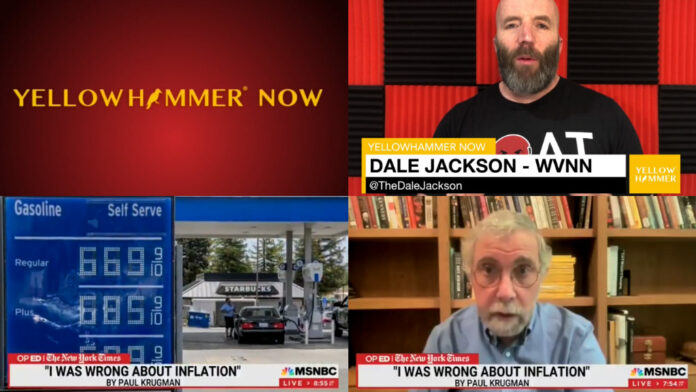 The media and their Democrats have decided that their attempts to explain away inflation have been complete failures.

This has led to them now making excuses for why inflation came in the first place.

In an interview with MSNBC’s “Morning Joe,” Nobel Prize-winning economist and New York Times columnist Paul Krugman explained to host Mika Brzezinski not only how he and the rest of the liberal establishment missed this mess but also how only they know how to fix it.