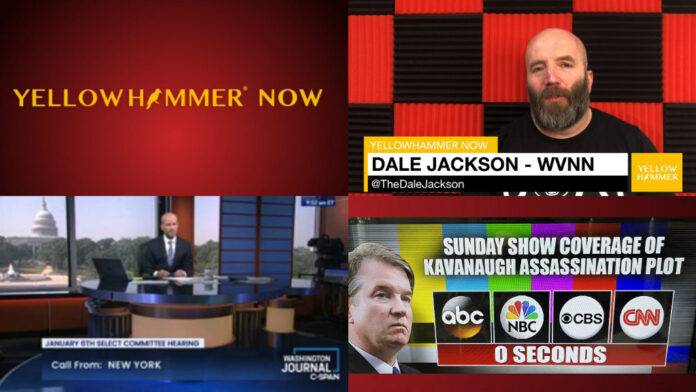 The media and their Democrats spent years telling us that simple criticism towards elected officials and the media was “violence” and an attack on the American experience while they called the leader of the free world a Russian asset.

Unsurprisingly, once President Donald Trump left the White House, the tone policing was over.

Now, the heated rhetoric and political violence from the left in this country became unworthy of condemnation and coverage.