Watch: CNN’s John Berman allows Fauci to paint himself as a hero; His record tells another story 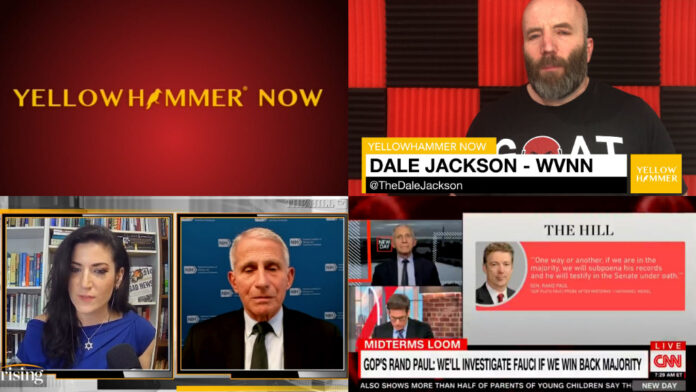 Dr. Anthony Fauci continues to be the go-to source for pandemic information in 2022, despite his less than stellar track record.

Why? Because former President Donald Trump got mad at him.

Fauci has successfully branded himself as a bit of a hero with the help of guys like CNN’s John Berman, who incredulously asked Fauci why someone like U.S. Senator Rand Paul (R-Ky.) would want to bring him before Congress to testify.

But Paul has his reasons — Fauci has been inconsistent, has refused to answer questions, and has been wrong about a lot of different things, so a Republican majority Congress could use its oversight role to figure out if there is a reason for that.