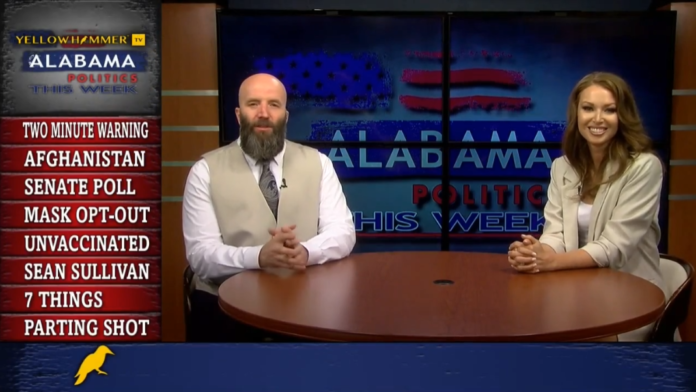 — How are people reacting to President Joe Biden’s handling of Afghanistan?

— Will Alabama legislators actually move on opt-outs for masks and vaccines?

Jackson and Musick are joined by FM Talk 106.5’s Sean Sullivan to discuss the issues facing the state of Alabama this week.

Jackson closes the show with a “Parting Shot” directed at those who keep suggesting Texas is out of line for their various decisions made by their elected legislature. He argues how that rhetoric has backfired.