More cases of Zika virus confirmed in Alabama — should we worry? 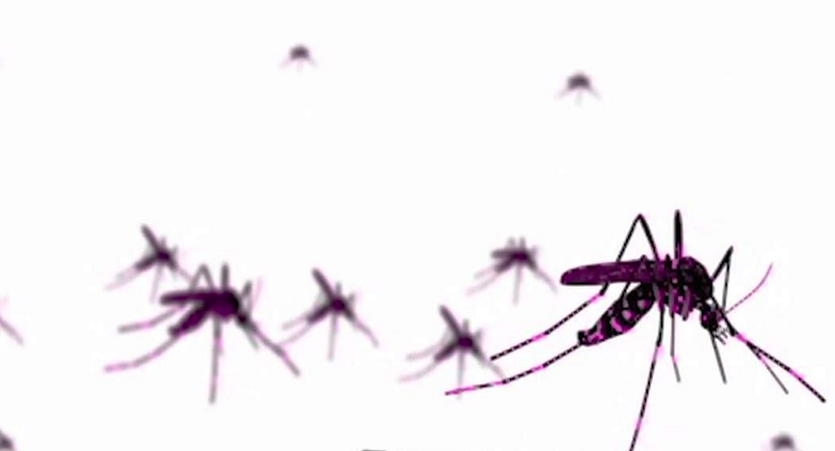 Two more Alabamians have been confirmed to have contracted the Zika virus, which brings the total number of cases in Alabama to three. According to the Alabama Department of Public Health, all three cases are travel-related; no one has contracted the virus locally.

ADPH, which sends out updates each Monday, is testing Alabamians who have recently traveled to places where outbreaks of the Zika virus are confirmed. Forty people have been tested for Zika, and 28 of those tests are still waiting results.

“We continue to work with the medical community to identify high-risk individuals,” Acting State Health Officer Dr. Tom Miller said. “We also caution travelers to be aware of the threat of mosquito-borne illnesses and to take appropriate bite protection measures.”

So with two new cases in the state, should Alabamians worry about a larger outbreak? The short answer is no.

“But you definitely need to be vigilant,” well-known internal medicine doctor Jorge Rodriguez cautions. “For me, any viral disease that starts growing very quickly is very dangerous. Right now, if you are a woman of child-bearing age, especially if you are pregnant, you shouldn’t go to any of the places where this virus is endemic…meaning, primarily South and Central America.”

Dr. David Freedman, a professor of medicine and epidemiology at UAB, said neither the Southeast nor Alabama has the density of the mosquito responsible for spreading the virus to cause widespread infection.

Zika virus is spread mainly through the bites of Aedes species mosquitoes but also can be transmitted through infected blood and sex. Only about 1 in 5 people infected with the virus become ill, according to the Centers for Disease Control and Prevention. For those who do get sick, Freedman describes Zika as “like a bad flu with a rash.” Symptoms include fever, rash, joint and muscle pain, red eyes and headache.