Tuberville to run first digital ad — ‘We can’t be bought, and we won’t back down’ 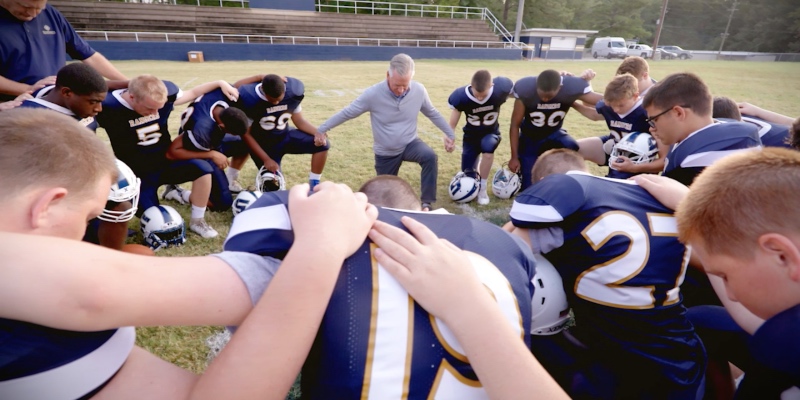 The ad, set to run on digital platforms online starting this week, embraces Tuberville’s status as the only competitive candidate in the race who has never before ran for or held elected office.

The ad centers on Tuberville explaining why he is “getting off the sidelines and into the fight.”

In the opening scene he says, “The way I was raised, before a football game, you stood to honor America. And after the game, you knelt to honor God.”

“But today, those values are under attack,” Tuberville continues. “Socialism. Abortion on demand. Open borders. It’s got to end. So I’m getting off the sidelines and into the fight.”

“I’m ready to fight for Alabama,” Tuberville emphasizes, jumping back in. “As your senator, I’ll have President Trump’s back.”

He adds, “We can’t be bought, and we won’t back down. Together, we will drain the swamp and build the wall; take care of veterans and respect law enforcement; protect life and defend the values that make America great.”

“I’m Tommy Tuberville, and I approve this message,” he concludes, “because weak-kneed career politicians aren’t tough enough to stand with President Trump. But I am.”

This comes after Mooney recently became the first candidate to run a television ad in the cycle.