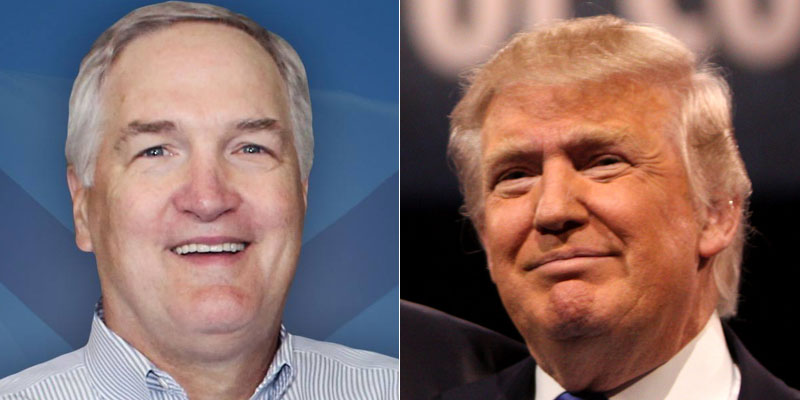 As we reported Saturday, President Trump is coming to Huntsville to campaign for Luther Strange, with the runoff election between Strange and Roy Moore only one week from tomorrow.

Today, the Strange campaign released details of the trip, which has been moved up to Friday night from the original schedule of Saturday.

The event is now slated for 7:00 pm this Friday at the Von Braun Center in Huntsville, with the scheduled to open at 4:00 pm.

Directions and parking information to the Von Braun Center are available here.  Tickets will be released on Eventbrite.com at this link with details to follow.

President Trump’s Friday night visit will be followed by a get-out-the-vote rally led by Vice President Mike Pence on Monday, the day before the election next Tuesday, September 26th. Details will follow on this event as well.