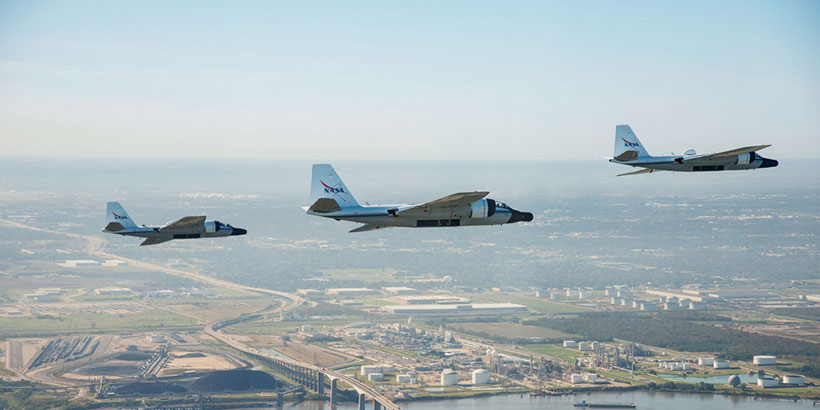 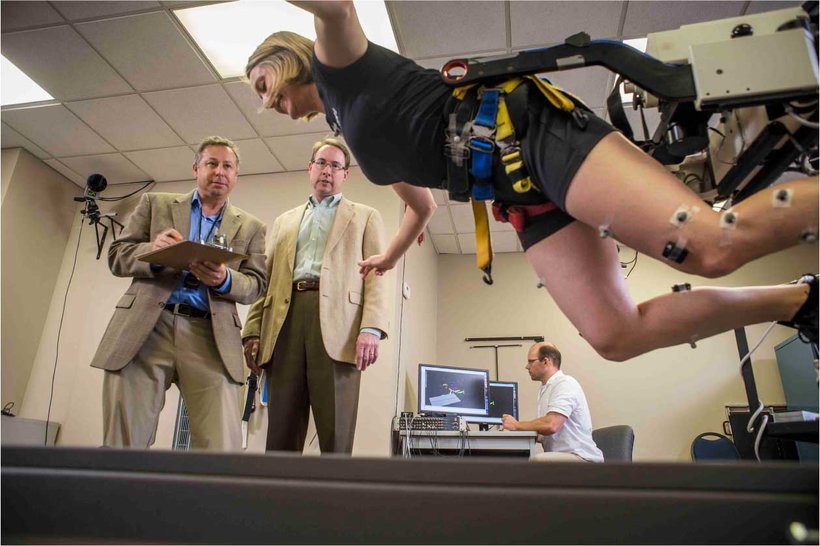 It’s October 1941. Alabama headlines follow the war in Europe and Asia. On Oct. 11, less than two months from U.S. entry into the World War II, the Alabama Research Institute is formed in Birmingham with the challenge to produce innovative research for the South.

An early contract is with the National Peanut Council to develop a way to homogenize peanut butter. But as fate would have it, the war halts everything until 1944 when ARI begins its work in earnest.

Southern Research works with clients and partners in the pharmaceutical, biotechnological, defense, environmental, energy, and aerospace industries from its Birmingham headquarters, with additional Alabama facilities in Huntsville and Wilsonville, and laboratories in Frederick, Maryland, Durham, North Carolina, Houston, Texas, and Cartersville, Georgia.

From its original focus on metallurgy and textiles that were prevalent in Alabama, Southern Research grew as it explored. Probably the best known is Southern Research’s history in cancer drug research and development. 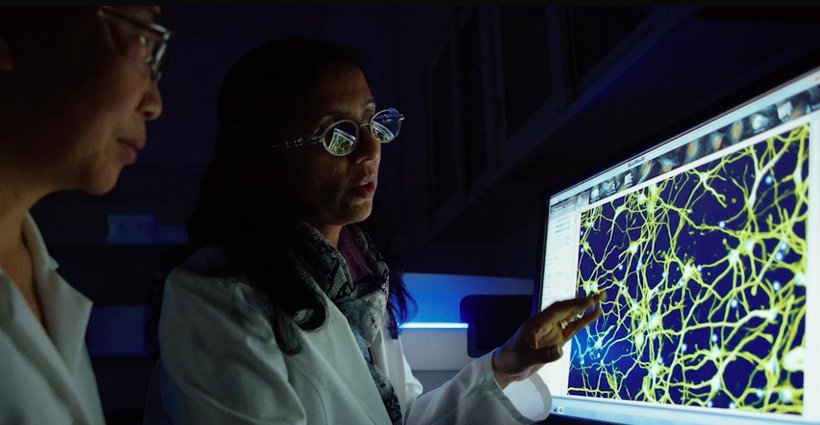 “We had strong chemists in textiles, and they took their skills and developed novel drugs,” Tipton said in a recent interview. “We developed a strong history in the ‘40s and ‘50s just after World War II, as people started to understand the biology of cancer, and that led to the discovery of cancer drugs that help Alabama and people across the world.”

Although they’re not household names, those seeking protection against chemotherapy damage during treatment and those with childhood and adult leukemia, brain tumors, Hodgkin’s disease, skin cancers, and sarcomas are familiar with them – Amifostine, Carmustine, Clorfarabine, Dacarbazine, Fludarabine, Pralatrexate, and Lomustine.

“What we’re looking for is to prolong human life,” Tipton said. “Obviously with some of the drugs and combination therapies that are innovative, some people do get cured of cancer. But there’s not a single cure for all cancer, and obviously, there won’t be for several decades.”

Southern Research isn’t entirely focused on cancer. It’s active in studying HIV that causes AIDS, which so far has eluded a cure.

“We’re going at it a little differently helping researchers around the world understand the AIDS virus and how it interacts, making drugs available, and getting information to other researchers,” Tipton said. “We look at how the AIDS virus often gets into cells in latent form, and we develop tools to understand that.”

Southern Research has been involved with the National Aeronautics and Space Administration and space exploration since Day 1.

“We have a very active history with NASA and manned space flight, initially primarily material science,” Tipton said. “We’ve been an organization that developed materials as man started to break free of Earth’s atmosphere, materials that were not developed until the 1950s and 1960s. We’re still very actively involved with NASA as it looks to reactivate manned space flight vis-a-vis the Space Launch System.”

Southern Research developed material that enables manned rockets to fly safely, but it took on an additional role after the Feb. 1, 2003, fatal breakup of the Space Shuttle Columbia when it reentered Earth’s atmosphere. The shuttle’s destruction was caused by heat shields being knocked off during takeoff, which allowed heat from reentry to destroy the shuttle.

NASA came to Southern Research seeking a way to capture real-time video during shuttle launches. Southern Research responded with the Airborne Imaging and Recording System turrets on WB-57 aircraft that can videotape launches as far away as 20 miles and well past booster separation at 146,000 feet.

“Southern Research also has a business-minded outlook as a major employer, with 500 scientists and engineers working in its four divisions, and believes job development is good for Birmingham and the entire state,” said BCA President and CEO William J. Canary.

Tipton’s pharmaceutical and biotech background is business startups and growth. He has created companies and has dozens of issued patents. The year he became Southern Research’s president and CEO, he was inducted as a fellow into the National Academy of Inventors.

Tipton is on the board of directors of the Economic Development Partnership Association Foundation, the Governor’s Workforce Development Council, and “anything we can do to help companies locate in Birmingham.”

Serving on the BCA board is Southern Research Director of External Affairs Watson Donald.

Even as Southern Research continues its space exploration role, it stays with its original intent of aiding southern economic development.

Southern Research helps the Alabama Department of Commerce review applications for innovation funds and responds when called upon by the economic development arm of Alabama Power Co., which actually started Alabama Research Institute.

Alabama Power’s president in 1941, Tom Martin, realized that if Alabama and the South were going to grow its industrial base, companies would need science and engineering done, Tipton said.

“There just wasn’t a base here,” Tipton said. “We started Southern Research to help grow the economic development of the region and the South.”

Southern Research’s energy and environmental research led to the technology and procedures to reduce coal combustion. Southern Research has a carbon capture center in Wilsonville.

Tipton admits that Southern Research hasn’t tooted its own horn, but it does plan several events to celebrate its 75th anniversary.

“We’re pretty much a stealth organization and haven’t shined light on ourselves,” Tipton said. “We’re kind of like a public library, no one is disappointed in what we’re doing and we’re not a controversial organization. But we need to get out and tell our story more.”

In 2005, Southern Research Institute, as it was known then, was inducted into the Alabama Engineering Hall of Fame. Eleven years later, it’s not resting on its laurels.

“I think we’re looking at megatrends, looking to the future of the country, better drugs as the population gets older, better energy sources – we’re agnostic to what they are, nuclear, coal, or solar – we’re looking to improve those areas, looking to make us safer,” Tipton said.