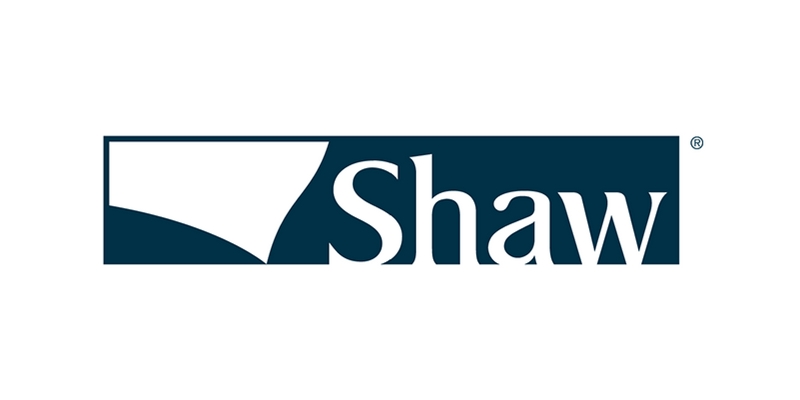 Shaw Industries Group announced last week that it will invest $184 million in its manufacturing facility in Andalusia, where fiber used to manufacture carpet is created.

“These investments will ensure the long-term viability of this critical operation within Shaw’s portfolio of manufacturing facilities. They are designed to improve the plant’s ability to compete successfully in the marketplace for the short and long term,” Shaw Chairman and CEO Vance Bell said.

“This facility upgrade will utilize state-of-the-art technology and innovative processes that will be industry-leading in cost and quality,” he added.

The changes will improve efficiency and production as well as ergonomics and safety for the more than 1,000 associates who work at the Alabama plant, Shaw said. Additionally, improvements to chillers and the use of new equipment stand to improve energy efficiency.Demolition work is under way at the facility, and new equipment is set to be in place and operational by mid-2018. The facility will remain operational throughout the transition.“Shaw’s significant new investment in its Andalusia manufacturing facility is a welcome development that positions the plant for the future and demonstrates the company’s confidence in its large Alabama workforce,” Governor Kay Ivey said.“We look forward to working with Shaw to help its Covington County operation not only succeed but also thrive.”

Shaw, a company in the portfolio of famed investor Warren Buffett’s Berkshire Hathaway, joins a list of other established firms making major investments to upgrade or expand their Alabama facilities in 2017.“We’ve made it a priority in Alabama to assist companies like Shaw that are reinvesting in their facilities and upgrading their operations to enhance competitiveness and efficiency,’ said Greg Canfield, secretary of the Alabama Department of Commerce.

“This project shows Shaw’s commitment to its Andalusia facility, and it will benefit employees there for the long haul.”

Ron Fantroy, the manager of Shaw’s Plant 65/Andalusia, said the major investment in the facility illustrates the company’s continual effort to improve operations and employ advanced manufacturing techniques to meet the needs of associates and customers.

Shaw said its operations are more complex than ever. As a result, almost every job at Shaw — from designers and data scientists to machinists and managers — requires a higher skill level than in the past. Shaw said it benefits from a talented, well-trained associate base in Covington County, where it is the county’s largest employer.

“Shaw is involved in an array of education programs – from kindergarten to college, from reading to robotics – to help support the development of a highly skilled workforce necessary for 21st Century jobs,” Bell said.

Greg White, chairman of the Covington County Commission, said Shaw’s project provides “a long-term stability that most communities could only hope for.”

Added Andalusia Mayor Earl Johnson: “Shaw had other options, and in making this decision, we are pleased that they will be part of our community for years to come.”

Rick Clifton, president and CEO of the Covington County Economic Development Commission, said the Alabama team working on the project included the Alabama Department of Commerce, Southeast Gas, the PowerSouth Energy Cooperative, and the City of Andalusia.

“This is an example of a public/private partnership that has made Shaw a part of our community for over 35 years,” he said.