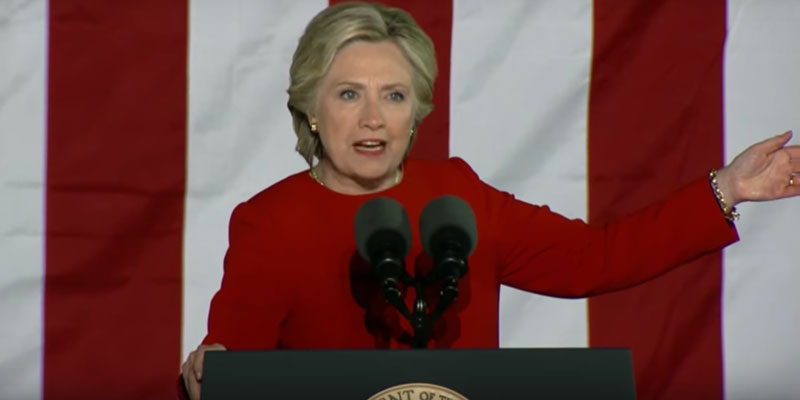 According to Alabama News Network, former Secretary of State Hillary Clinton has a visit to Alabama planned for the near future.

Organizers of the annual Bridge Crossing Jubilee in Selma reportedly told the outlet that Clinton called to confirm her plans to attend Wednesday afternoon.

The Jubilee is one of the largest annual Civil Rights commemoration events in the country. It will run from March 1 – March 4 this year and features approximately 40 events, highlighted by a reenactment of the famous Edmund Pettus Bridge crossing.

Co-coordinator Faya Rose Toure told Alabama News Network that she is excited about the way this year’s event is shaping up.

“This might be the last that you can come and hear the stories of the people who made this movement possible, so we’re really excited about the Jubilee. We’re encouraging people to support it. Support it with an ad, support it by buying tickets,” she said.

This year will mark the 54th anniversary of “Bloody Sunday” and the signing of the Voting Rights Act of 1965.

The event has become a huge draw for tourists, celebrities and political figures, including the attendance of then-President Barack Obama in recent years.