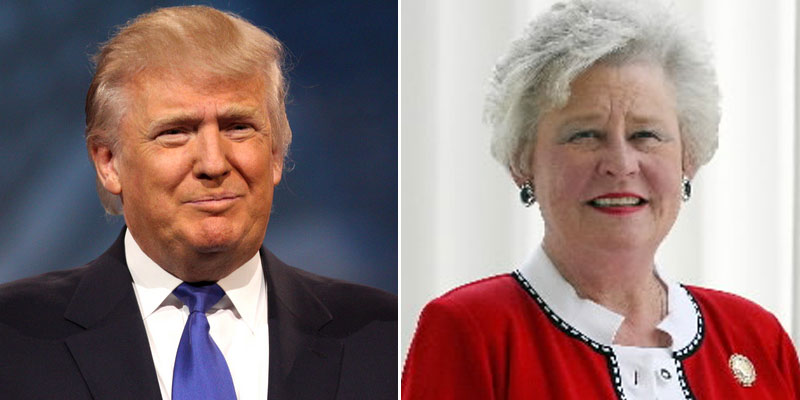 Moore was likely included in the poll because some of his supporters had been urging the judge to enter the governor’s race.

He did not, but left out of the poll were Sen. Bill Hightower, R-Mobile, and the surprise late entrant Sen. Slade Blackwell, R-Mountain Brook, according to a source with knowledge of the poll.

The results may indicate two trends:

— First, that Ivey has begun to grow and consolidate her support among voters.

— And second, that Moore’s support has cratered since his loss to Sen. Doug Jones, D-Mountain Brook.

(Have a tip for Heard in the Hallways? Send it to editor@new-yhn.local)