No, Congressman Mo Brooks is not trailing unknown challenger Clayton Hinchman by 10 points 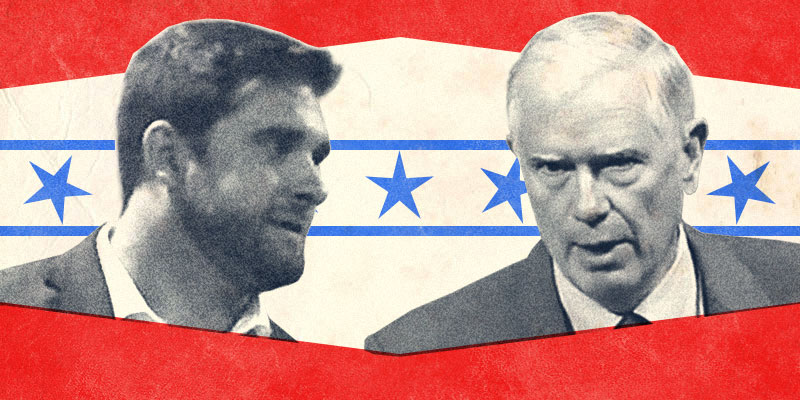 Donald Trump has truly weaponized the phrases “fake news” and “rigged polls”. His ardent supporters love to imply anything that is not a quasi-love note to him is an outright attack on his presidency. The “fake news” part is kinda silly, but there is some truth to it. The “rigged polls” argument is on far more shaky ground. But, if you wanted to look at how polls can get “rigged” look no further than this poll in Alabama’s 5th Congressional District and how the questions are phrased:

“If you had a choice between vote for Mo Brooks, a 36-year politician and incumbent or Clayton Hinchman, a combat veteran who lost his leg in Iraq hunting down Al-Qaeda and now is a successful businessman, who would you be more likely to vote for Clayton Hinchman a war hero and successful businessman or Mo Brooks, a career politician who is part of the swamp President Trump wants to clean out?”

Why this matters: Wow. Do you support the disabled veteran or the guy who is opposing Trump, which is an absurd argument given Brooks’ voting record? Not surprisingly, given that choice Hinchman out-polls Brooks 36.6 to 26.6 percent. But this is hardly a realistic look at where the district stands, it’s a poll designed to get a result and get media attention for said results, which is a victory for Hinchman’s campaign staff. On the other hand, in a poll commissioned by Congressman Brooks’s campaign, Brooks leads 70 to 13 points.

— According to 538, Congressman Mo Brooks votes with President Trump 85.7 percent of the time.