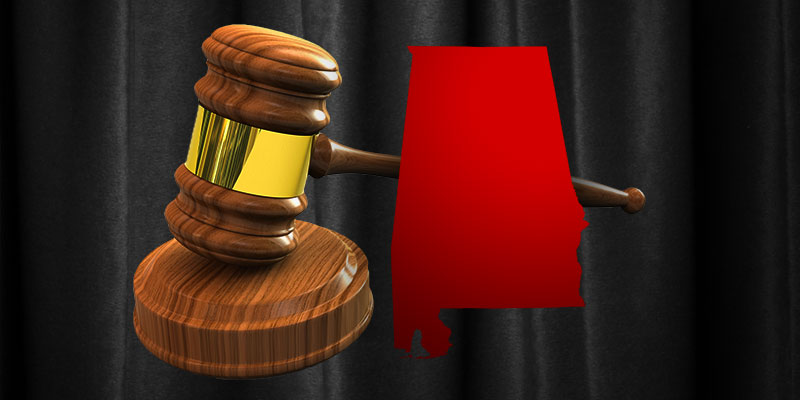 In a surprising turn of events, an Alabama judge has deemed Alabama’s teacher-student sex law unconstitutional, leaving two school officials free after they were charged with engaging in sexual conduct with a student.

Up until now, it has been against the law in Alabama for a school employee to have sexual relations with any student under the age of 19. And if convicted, an offender would face up to 20 years in prison and be forced to become a registered sex offender.

So it was a surprise to many when charges were dismissed against former Decatur High School teacher Carrie Witt and David Solomon, an ex-aide at Falkville High.

In March 2016, police arrested Witt after it was uncovered that she had sexual relations with students age 17 and 18. At the time not only was she a teacher, she was also girls’ golf and junior varsity cheer coach. Solomon, 27, was arrested for similar charges in Huntsville.

Both were facing serious prison time until the judge ruled that,

“The statute at hands embeds an irrebuttable presumption that any sexual encounter between an employee of any school and any student in the state … is conclusively the result of a misuse of authority. . . This court acknowledges that a disparity of power may inherently exist in a teacher/student relationship, but it clearly does not exist in every school employee and every student regardless of where that student is enrolled.”

Many have argued that the law violates the 14th Amendment’s equal protection clause, holding teachers to a different standard than everyone else. However, the Judge ruled that the crux of the law actually rested on three areas: whether the parties were consenting adults, whether the school employees were in positions of authority over the students, and whether the employees abused their power to coerce or groom the students or to obtain illegitimate consent.

According to this judge, so long as none of those stipulations had been violated, then no crime has been committed.

Until the ruling goes up for appeal, it will not be binding for other cases in the state. So, it will be interesting the watch and see if other courts agree with judge Thompson’s opinion.