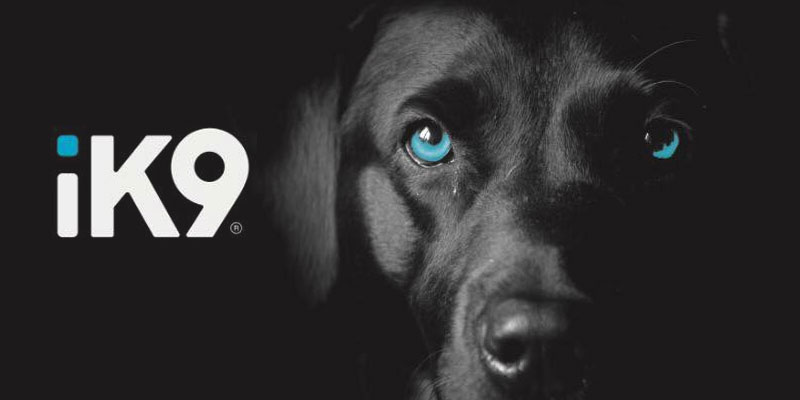 ANNISTON, Ala. — The United States’ armed forces and police officers work hard to keep Americans safe from terror and crime. While they do their best, often there are threats that they cannot detect on their own. In these instances, America’s heroes employ man’s best friend.

Detection dogs from iK9 are now a ubiquitous element of law enforcement. For the Transportation Security Administration, passenger screening dogs have become as important as any other tool in their tool chest. But these dogs don’t just come from anywhere; they have to be carefully trained and groomed to protect the nation’s security. When law enforcement goes looking for such skilled dogs, iK9 is there to answer the call of duty.

iK9 is an Alabama original. What started as one small joint venture with Auburn University, has exploded into an industry-leading company with multi-million dollar contracts that provide detection and service dogs for the US government.

Seeing this potential early on, Alabama native and Xtreme Concepts owner Landon Ash bought iK9 in February of 2016. Headquartered in Birmingham, Xtreme Concepts is a worldwide leader in providing turnkey security solutions, training, and technology integration to U.S. government, military and commercial clients on a global scale. When Ash saw what iK9 was doing, he thought it would fit in perfectly with his company.

“iK9 had a cutting-edge training program and was a natural fit for Xtreme Concepts given our history in defense and military. We knew we could take the company and make it even better, while also expanding its footprint, which is exactly what we’ve done,” Ash told Yellowhammer. “And working with highly intelligent animals, trainers with unique skill sets, and members of the government, military and, especially, veterans, has all been a very exciting and rewarding experience.”

Continuing in the vein of Xtreme Concepts, Ash has launched iK9 into one of the top providers of detection dogs to the Transportation Security Administration. Currently, iK9 provides 50 dogs per year to the TSA, which will total 250 at the end of the contract.

The company is also in its second year of training “green dogs,” which are those canines that are trained in detection but have no odor associated with their training yet, and have just delivered their second task order for 11 dogs. Impressively, iK9 is the only company out of the several on the contract to deliver 100 percent of its task order. 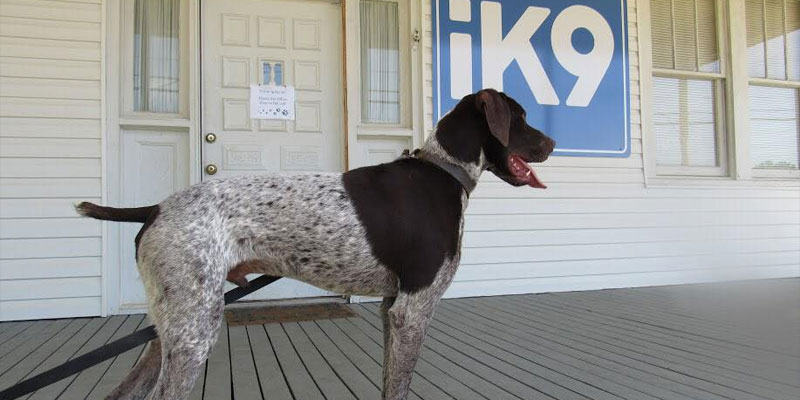 For the dogs to be fully prepared for such as task, the training of dogs worthy of protecting American citizens is intense, but it is what iK9 does best. According to Ash, a lot goes into the training, but the specialists at iK9 “make it a game” for the animals. “Dogs are endlessly motivated by their toys or treats, and when they know they will be rewarded to find the toy, even as simple as a tennis ball, then we can move into having them retrieve an item or introduce them to a specific odor, always rewarding them with their favorite toy, the process is a simple one,” Ash said. “A dog is always working for its toy.”

Currently, iK9 is working to train over 100 dogs which will go on to serve for many years. When the dogs retire from their service, the TSA provides them with a forever home through an in-house program.

While some other contractors provide similar services to agencies like the TSA, Ash emphasized that no other company has the scope that iK9 has. “A lot of people can train dogs and detection dogs, the have certain capabilities in that arena, but very few people can train them like we are able to that prepares them to carry out their tasks,” he said. “Anyone can go out and coach middle school or high school football, but very few can go coach the super bowl. That principle certainly applies to us. We seek out the best of the best in our trainers and that allows us to provide the smartest, most highly-trained dogs that can carry out their purpose in their given roles.”

The other component that sets iK9 apart is its staff. On top of working to secure America’s safety for the future, it also employs those who ensured it in the past. Currently 95 percent of iK9’s staff members are veterans.

“We’re doing things like putting kids through fire school, paying for funerals of fallen police officers, we’ve donated dogs and equipment to police stations,” he said. “We have also paid medical bills for special ops guys coming off of their tours of duty.”

To learn more about iK9, visit their website at ik9.com.