Hunter To Seek Alabama Senate Seat Instead of Lt. Governor’s 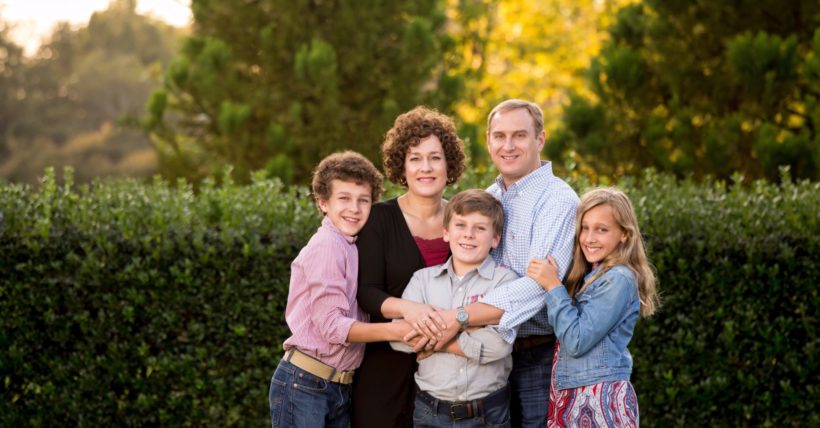 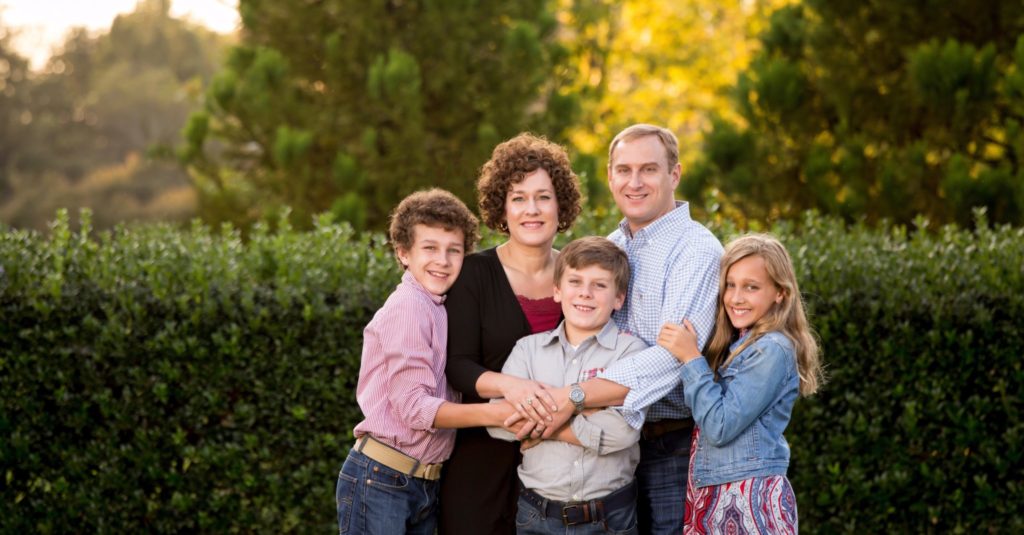 Mary Scott Hunter has announced her decision to seek election for the vacant Alabama Senate Seat in District 7 Alabama in lieu of the Lt. Governor’s seat.

“The people of my district know me as a fighter, as a wife and mom of three children who attend public school, and a woman of faith,” said Hunter. “They have seen me tested and know the quality of my character. I love this state, and I love the place I call home, Madison County, Alabama. I’ve decided to enter the race for Senate District 7 because it’s where I can best serve the people.”

Senate District 7 is entirely in Madison County and is being vacated by Senator Paul Sanford. Further discussing her decision that she first made public on the Dale Jackson Show early this morning, Hunter said:

“I’m not a rookie in all of this, and I’m coming into this race with many allies and knowing where the snakes hide. There is much work ahead. I intend to use my experience serving on the Alabama State Board of Education to support efforts at all levels to improve public education from Pre-K through PhD. Good jobs are everything, and to get them we must prepare and lay the groundwork in education, infrastructure, health care, and other important areas. I look forward to the challenge.”

Hunter’s press release provided the following biographical information:
Mary Scott Hunter is an Air Force Veteran who holds her undergraduate, law, and MBA degrees from the University of Alabama. She works for Intuitive Research and Technology Corporation advising and leading the company’s business interest in Compliance, Ethics, and Risk.  Mary Scott’s husband, Jon Shultz, is an engineer and has his own small business, Resolution LLC, delivering advisory services to NASA and other customers. Mary Scott and Jon married in 2000 and were stationed together in Germany before moving their family to Huntsville in 2005.  The couple attends Trinity United Methodist Church where Mary Scott leads an adult Sunday School class.  Mary Scott is a conservative Republican and was first elected to the Alabama State Board of Education In 2010. She has also served as a trustee for the Alabama Community College System first as an elected office holder and for the last two years as the appointed ex-officio member.
Share
Facebook
Twitter
Linkedin