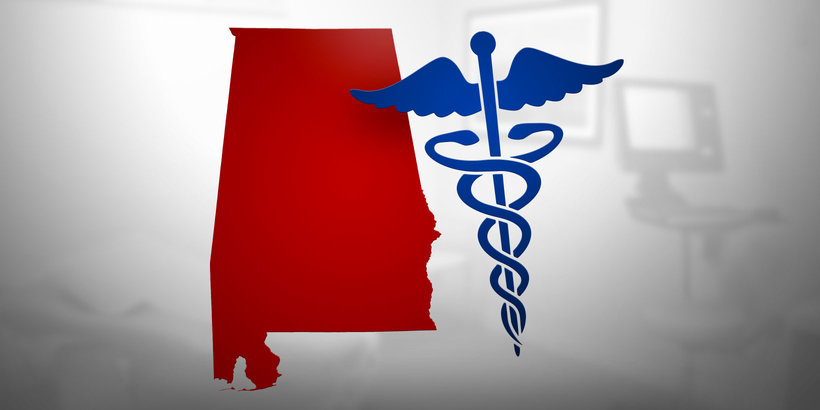 For generations, politicians have won their elections promising to fix America’s broken healthcare system, and despite attempts by both political parties over the years, our system remains broken. We spend more money than other country on earth on healthcare, yet in many health indicators we continue to do poorly, especially when it comes to quality of life issues. America is the wealthiest nation on earth, yet our country ranks third in depression, anxiety and substance abuse according to a 2016 World Health Organization Study.

Lost in the healthcare debate is what can we do to actually improve the quality of life of our citizens. Saint Augustine once said “Every man, whatsoever his condition, desires to be happy,” and compared to most other industrialize countries we fail miserable on this front. In a study of American states, Alabama ranked 2nd to last in terms of overall happiness. Policy makers need to ask themselves whether the policies they support are actually leading to better outcomes. A great example of this was a 2013 Oregon study done on Medicaid recipients by the New England Journal of Medicine which held that “Medicaid generated no significant improvement in measured physical health outcomes when compared with people who had no insurance at all.” The Obama administration made the reasonable assumption that people who had Medicaid coverage would fare better than those who didn’t, but when a study was done to confirm this it showed that despite billions of dollars of funding those Medicaid recipients where no better off. America can no longer afford to pass legislation that bankrupts the treasury if what we are doing doesn’t actually improve health outcomes. Before we dramatically change health care once again, we need to ask ourselves whether the policies we are proposing will make people’s lives better, and if not then we need to go back to the drawing board. In the Oregon study, the unspoken reason the outcomes weren’t better was that despite receiving healthcare, the Medicaid recipients were struggling with making better health choices, so even access to good doctors did the patients no good, since they didn’t comply with instructions. As an attorney, I see this frequently, and it is among the most frustrating things I have to deal with. I tell a client what they need to do in order to solve the legal issue they find themselves in, and even though it is often simple, there are just some people who won’t follow instructions. The reason it is hard for people to comply isn’t that simply they are stubborn, but that they lack hope for a future and therefore they can’t see the value in making better choices when to them it seems like no matter what they choose, life will not get any better.

The issues with America’s healthcare system are many, but one major reason people don’t take care of themselves is they don’t see the point and therefore they seek out unhealthy behavior that allows them to escape the pain of life. Some find their escape in drugs and others find it in unhealthy lifestyle choices, but all those things tend to only make the problem worse. America has a health crisis, but it also has a moral crisis because as a society we keep moving further away from the things that were staples of happiness for generations. Many children grow up outside of two parent homes or with parents who have divorced. Technology has made it easier to isolate ourselves, and we tend not to seek out community like the generation before us. God made us to be in relationship with each other, and it seems like our society encourages independence to the point where we no longer value each other and we wonder why depression is on the rise. The Scriptures teach that we are made to love and serve each other, and the more we only seek to advance our own interest, the less happy we are. Jesus gave us the perfect example of what it meant to live a life of service. He left the glory of heaven to live among us and teach us not only about salvation but how to live a life that matters. The best way to overcome any challenge in life is to live life with a purpose. When someone finally starts to believe that life can be better, they often find a way to overcome the challenges they face. As someone who loves policy and has spent my life surrounded by medicine, I am reminded of an old proverb that says “Laughter is the best medicine.” I deal with the challenges that come from arthritis, and even though it is important that I continue the treatment given by my doctors, I also realize that having a joyful life can make all the difference in the world. As our leaders discuss what to do with the nation’s healthcare, I would encourage you to consider ways you can slow down a little bit and take time to enjoy the life you have and also encourage others who are struggling so they do not lose hope. I hope our policy makers will consider not only the structural issues our healthcare system face but understand that what every voter wants is to have a high quality of life. 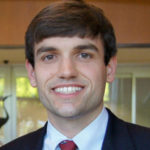 Mr. Reid is general practice attorney in Birmingham Alabama. He has worked for Republican leadership in the United State House of Representatives in Washington, DC, and was a health policy advisor to the Governor of Alabama. You can contact him by email at chris.reid@reidlawalabama.com or by phone at 205-913-7406. A description of his practice areas is available at www.reidlawalabama.com. His firm practices law throughout most of the state of Alabama.