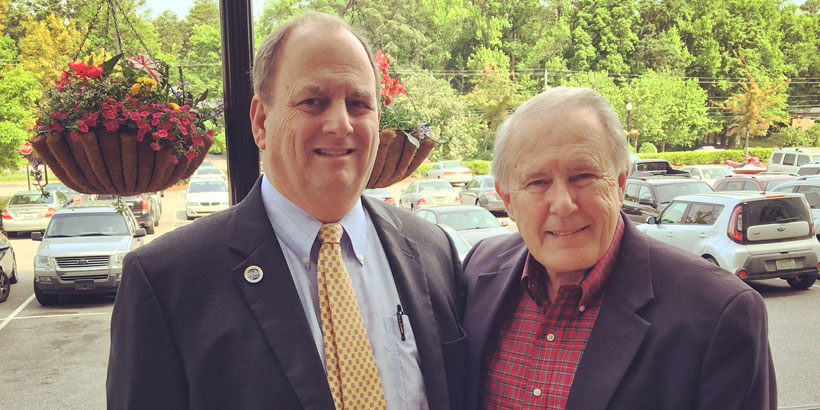 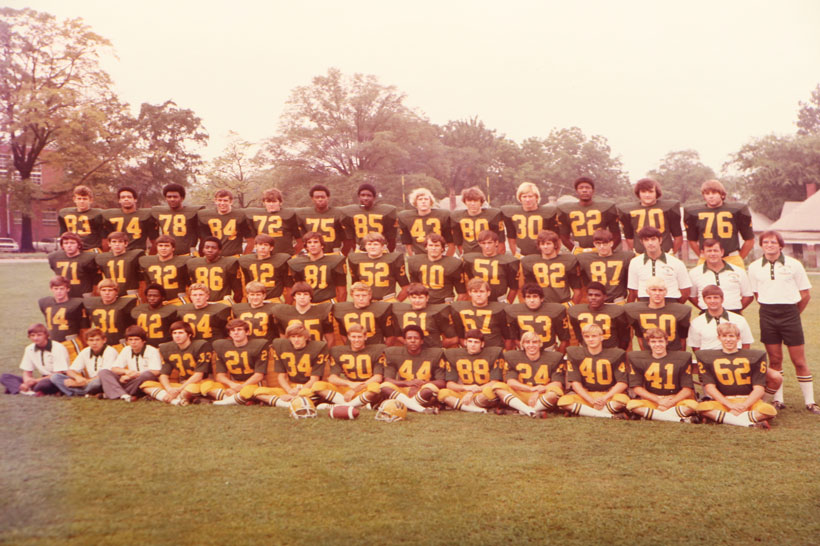 Over 30 years ago, Anthony Montalto had the opportunity to take on a leadership role that would change the course of his life and the lives of the young adults around him. He stepped up and made a decision to run for 1973-1974 SGA President of Woodlawn High School.

His year as SGA President was unlike any other in school history. The school was in embroiled in racial tension as described in the ‘Woodlawn’ movie, which tells the true story of football-great Tony Nathan’s high school career and recruitment by Coach Bryant in the 1970s.

Montalto recalls the summer of 1973, when the Woodlawn football team had a week long football camp where they stayed the entire week in the high school gym and had three-a- day practices. It was during those days, alongside Tony Nathan and the rest of the team, where Montalto says his coaches truly emphasized the importance of having faith, the courage to work closely others and leadership skills.

“I had an opportunity to lead the student body in a movement to change what was happening in Birmingham and around the south,” said Montalto. “We were young but we built a tight bond and friendships that are still strong to this day.”

Filmed in the Magic City by Birmingham natives Andrew and Jon Erwin and produced by Pure Flix and Provident Films, ‘Woodlawn’ depicts the 1974 Banks vs. Woodlawn football game at Birmingham’s Legion Field, which holds the record for most attendees of a high school football game in the Alabama to this day. 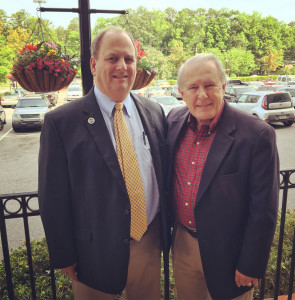 The Erwin brothers first heard the story of Woodlawn as a bedtime story. Their father, Hank Erwin, was the chaplain for Woodlawn’s football team, and he would often tell them the story as they got ready for bed. Hank Erwin, several decades later, ran for the Alabama Senate and was elected to represent portions of Jefferson, Shelby, Bibb and Chilton Counties from 2002- 2010.

“Hank Erwin had a major impact on my life,” said Montalto. “As a young adult, the words of faith he shared with impressionable students gave us direction and the wisdom to stand up for what we knew was right.”

After graduating from Woodlawn, Montalto received his degree from the University of Alabama and began a career in education. He served as Principal and Assistant Principal for several local schools, including Hewitt-Trussville High School and Hewitt-Trussville Middle School. He also played an instrumental role in the forming of the local school system, Trussville City Schools. 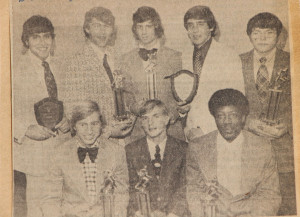 “Anthony has been leading students his entire life, beginning with his leadership at Woodlawn during the time of the spiritual awakening that began with the football team,” said Erwin. “His impact on others is immeasurable.”

Montalto said that running for Mayor in one of Birmingham’s fastest growing suburbs, Trussville, has been something that has been tugging at his heart for quite some time. “I have lived in Trussville for almost 30 years and it is one of those Alabama towns that people visit and never want to leave,” said Montalto. “We have a great school system, great neighborhoods and are poised for economic development opportunities.”

Over the past decade, Montalto said it’s been exciting to see Trussville cultivate into one of the fastest growing cities in the state. He has decided to run for Mayor because he believes the next four to eight years are crucial for the city, especially in relation to strategic planning.

“My position as SGA President at Woodlawn allowed me to see a true spiritual revival at our school which then spread throughout the entire community,” said Montalto. “The lessons I learned during my years at Woodlawn helped drive my thought process behind my priorities, and I hope to bring the life long lessons I learned into the position of Mayor.” 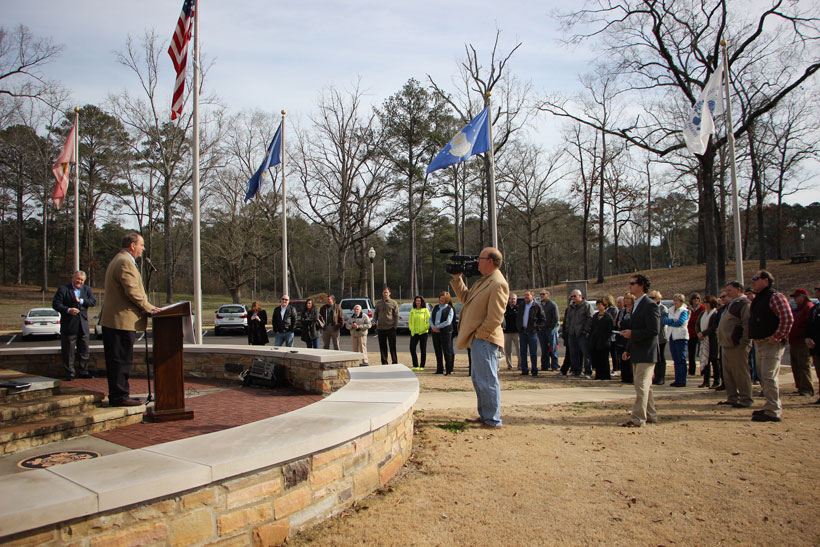 Montalto has said it has been a tremendous blessing influencing the lives of more than 10,000 students throughout his career in education.

“I believe this is the next step for me- growing Trussville so that it will be the place my students want to stay and build their families, start small businesses and give back to the community.”