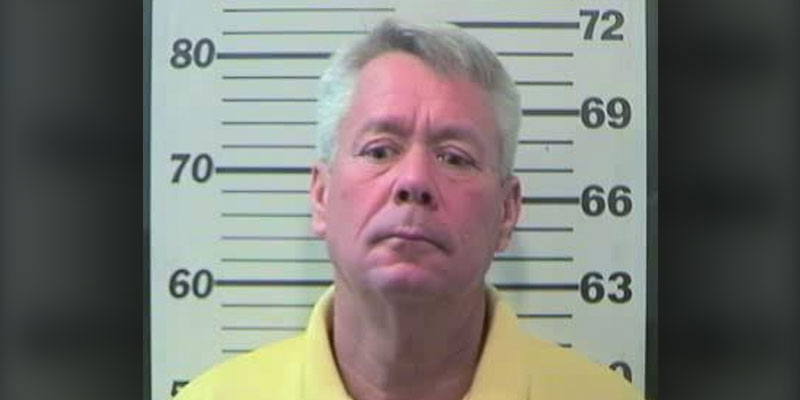 As reported by WKRG News, Former Mobile County Commissioner Steve Nodine was arrested over the weekend for domestic violence.

Nodine served as Mobile County Commissioner until 2010 when he was accused of killing his mistress Angel Downs. He was put on trial for her death, but the proceedings ultimately ended in a hung jury. While no resolution came from the death of Downs, Nodine pled no contest to perjury and gun charges. He served three years in prison.

His latest arrest occurred in Atmore, Al. Police have not released the details surrounding his arrest, but it is clear that Nodine turned himself in on Friday.

We will update the story as new details are released