Education reforms propel Alabama out of bottom 20% on StudentsFirst scorecard 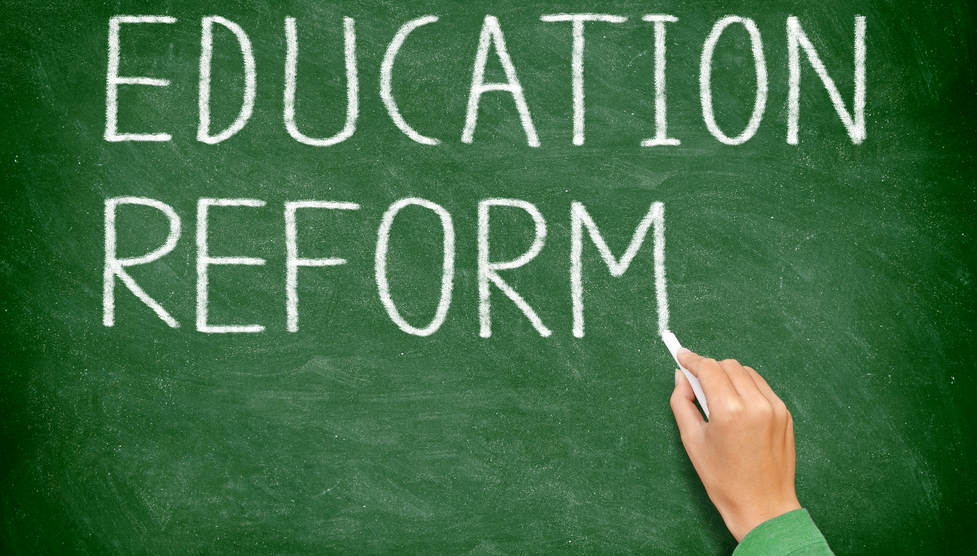 National education group StudentsFirst this morning published its 2014 State Policy Report Card. Instead of ranking states based on current student achievement levels, the report card evaluates whether states have created policy environments that are likely to raise academic levels from where they currently stand.

But even with Alabama taking a step in the right direction, the state still received an overall grade of “D” for 2014. The highest grade any state in the country received was a B-.

It’s clear right out of the gate that the Alabama Accountability Act’s passage played a significant role in Alabama’s rise.

“Last year, Alabama leaders put kids first by adopting measures to better inform parents on the quality of their schools and empower families with kids trapped in failing schools with real school choice alternatives,” StudentsFirst said in a statement.

Here are some details on the policy areas where Alabama made significant progress, along with some suggestions from StudentsFirst on how the state could make further strides. (Editor’s note: the following summaries and suggestions are in the words of StudentsFirst, not Yellowhammer)

Educators deserve to be supported in their development and recognized for their performance. Currently Alabama is behind in this area, though the state has committed to utilizing comprehensive educator evaluations that incorporate student academic growth as a part of Plan 2020.

To strengthen its educator corps, Alabama should:

All parents should have access to quality school options for their children and meaningful information about their schools. Alabama has an A-F school report card and provides a robust voucher program that prioritizes low-income students in low- performing schools.

To further empower parents, Alabama should:

These policies will provide parents with quality educational options for their children.

Alabama allows the State Board of Education to intervene in poor-performing school districts. However, Alabama must do more to streamline accountability and help ensure that resources are spent wisely.

To make every dollar count, Alabama should:

Such changes will encourage districts to use education resources to the maximum benefit of students.

Taken all together, the StudentsFirst proposals can seem daunting. The group is hoping to see significant, but incremental reforms in Alabama’s education system over a period of years. And there’s plenty of reason for optimism.

Here are a few key stats that Alabama can be proud of:

∙ Alabama is in the top ten in terms of overall progress this year, ranking 8th
∙ Alabama ranks 14th in StudentsFirst’s category of “elevating the teaching profession”
∙ Alabama also ranks 5th in terms of progress in the “empowering parents” category

But there is also plenty of reason to feel a sense of urgency for reform.

The U.S. Dept. of Education has sponsored The National Assessment of Educational Progress (NAEP) every year since 1969. It’s built to give a picture of what America’s elementary and secondary students know and can do in various subject areas. NAEP assessments are administered uniformly using the same sets of test booklets across the nation with the stated goal of tracking student academic progress over time.

Here’s how Alabama students stacked up this year:

“StudentsFirst’s second annual report card shows the progress made over the last 12 months in Alabama, and also highlights the tremendous amount of work left to be done,” said Blake Harris, StudentsFirst Alabama State Director. “We must urge our leaders to continue enacting student-focused laws that put our kids in a position to compete in the 21st century.”