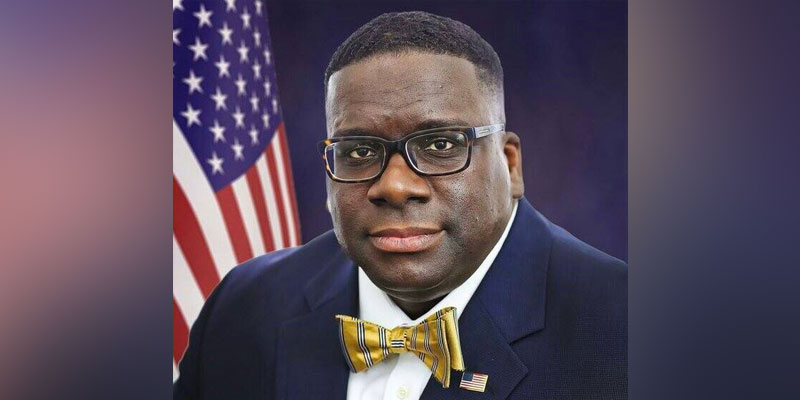 Parroting a narrative promoted by the American Civil Liberties Union (ACLU), Democratic Party U.S. Senate nominee Will Boyd claims that “voter suppression” is alive and well in the state of Alabama.

On his official campaign website, Boyd alleges, “Not all Alabamians are being treated equally even though Alabama has been called the cradle of civil rights!”

The progressive Democrat’s accusations are unfounded, according to records maintained by the Alabama Secretary of State’s Office.

In a conversation with Yellowhammer News, Secretary of State John Merrill advised that nearly all eligible black Alabamians were registered to vote.

“And I was with all 50 state secretaries this past week at our national conference in Baton Rouge,” he detailed. “[We] made a presentation on exactly what we have done.”

Boyd’s campaign website also contends that black Alabamians did not enjoy equal representation, alleging that the state’s newly redistricted congressional map stood in violation of the Voting Rights Act of 1965.

“While African Americans make up 27% of the Alabama population, newly drawn congressional maps reflect only a 14% representation,” the Democratic senatorial nominee’s website reads. “The very inequities that go to the heart of why The Voting Act was needed have not been protected in Alabama.”

Earlier this year, the U.S. Supreme Court halted a lower court’s decision to force Alabama to redraw its congressional district map prior to proceeding with the state’s 2022 elections.

The high court’s ruling allowed the state to prepare its appeal of the lower federal court’s determination that Alabama’s refreshed congressional map likely violated the Voting Rights Act by not providing fair representation to minority citizens.

“The Alabama Legislature drew the [congressional] districts too, and it’s my understanding just like when I was in office in the legislature, that they drew what they believed to be fair and representative districts of the population in the state,” added Merrill.

Boyd will face Republican Party nominee Katie Britt in the November 8 general election for the seat that will be vacated in January by retiring U.S. Sen. Richard Shelby (R-Tuscaloosa).