When it comes to the Republican tax cut, are you going to believe your paycheck or the mainstream media? 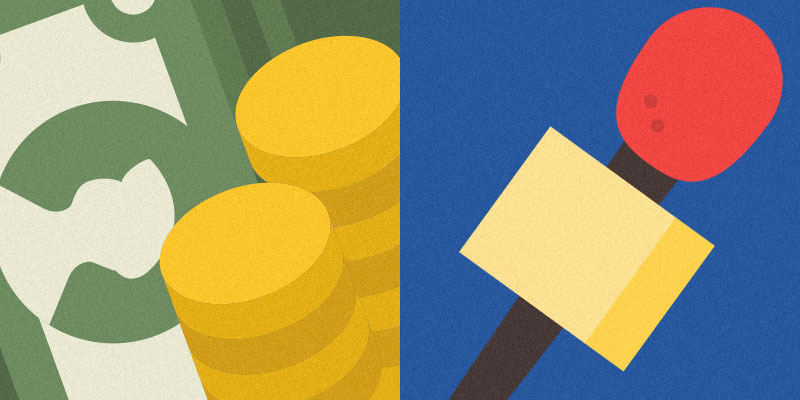 The tax cut has now officially passed the House and the Senate, so now we get to continue the argument about who’ll benefit over our Christmas dinners. But in February, most Americans will see an increase in their paychecks, according to Paul Ryan.

Why this matters: The impact of the Republican tax cut will be seen in the pocket books of voters, not in the eyes of the media. IF most Americans see a cut, as Business Insider predicts, this will be a huge win for Republicans, and the media can’t spin that.