City of Decatur Looks To Capitalize On Proximity To NASA Facility 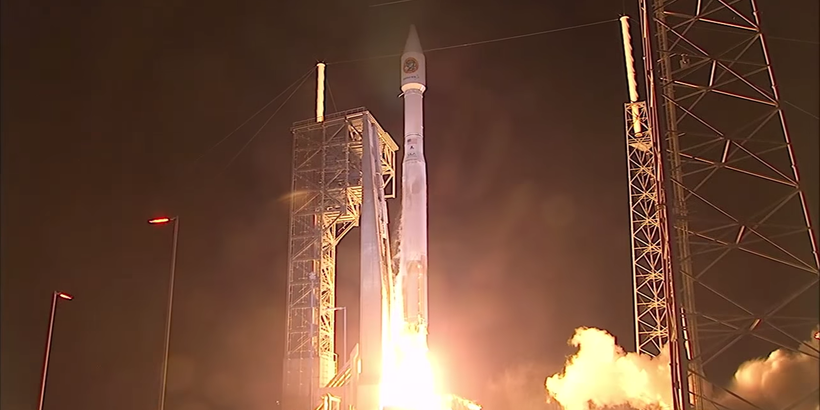 Not to be outdone by their Huntsville neighbors, the city of Decatur is making sure the heavy hitters of the aerospace industry know they are open for business as well. In an attempt to attract prime and subcontractors connected to NASA’s Marshall Space Flight Center (MSFC), Decatur is hosting an event it hopes will lure outside businesses to the River City.

As reported by WHNT News, Decatur is located approximately 20 miles from MSFC. Given that close proximity, city leaders know it’s only a matter of time before Huntsville’s economic prosperity starts to spill into their backyard.

In an attempt to speed that process along, the city announced that they will host over 120 businesses connected to MSFC. According to officials, the event will serve two purposes; connecting small businesses to prime contractors and selling them on why they should invest in Decatur. “It’s an opportunity for contractors who are wanting to do business with Marshal-NASA to locate their business in Decatur and take advantage of our workforce,” said Decatur Mayor Tab Bowling.

Decatur is not the only ones who think attracting businesses is a good idea. Lead officials at NASA agree that the city will play an important role in the coming years. “With new industry coming to town, there’s always an opportunity for subcontractors to come in and support those companies, so it really has a multiplier effect,” said MSFC Small Business Specialist David Brock.