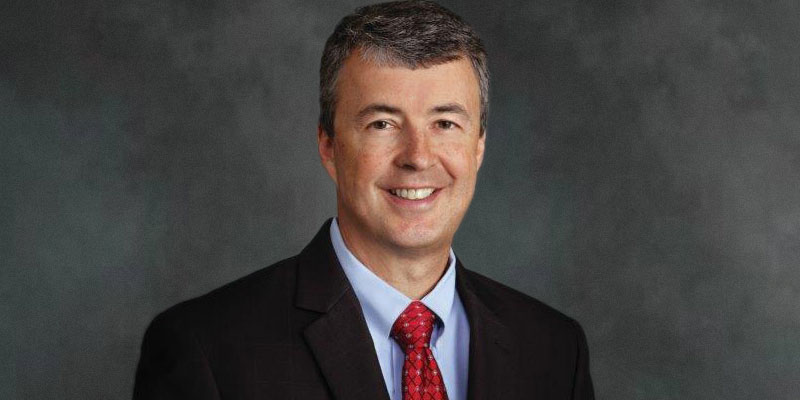 According to a press release from Alabama Attorney General Steve Marshall, Deutsche Bank will pay $220 million in a multi-state settlement shared by Alabama for the bank’s fraudulent conduct in which it illegally manipulated the LIBOR rate.

Specifically, Deutsche Bank had been manipulating the London Interbank Offered Rate (LIBOR), which affects the interest rates applied to global markets and consumers. The bank did so by:

Deutsche’s employees did not disclose these facts to the governmental and not-for-profit entities with whom the bank executed LIBOR transactions, even though the LIBOR rates were key terms in the transactions. The result is that government entities and nonprofit organizations in Alabama and others states were defrauded of millions of dollars when they entered into swaps and other investment instruments with Deutsche Bank without knowing that Deutsche was manipulating the LIBOR.

Marshall’s press release said that all governmental and not-for-profit entities who were associated with LIBOR-linked swaps and other investment contracts with Deutsche Bank would be notified should they be eligible for part of the settlement fund.