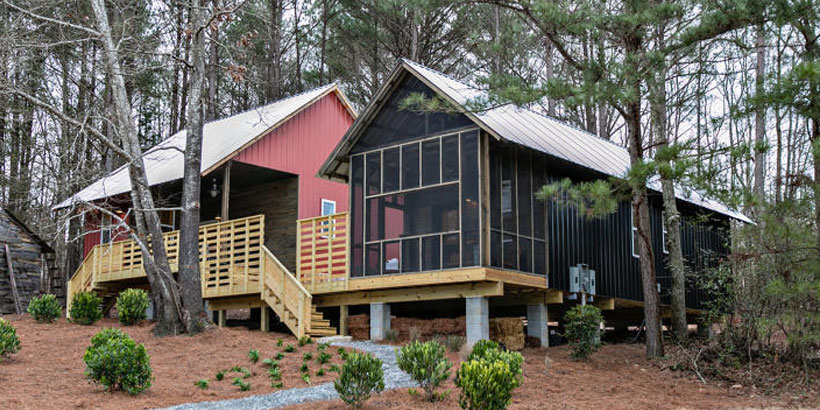 Imagine a home that not only anyone would want to live in, but everyone could also afford. An Auburn University design program is working on making that dream a reality.

The Rural Studio, founded in 1993, is an off-campus design-build program that is part of Auburn University’s College of Architecture, Design, and Construction. The program gives students a more hands-on experience by working in and serving West Alabama’s Black Belt region. The Studio first began by using reclaimed wood and other materials to design houses for residents in Hale County.

According to the Studio’s website, “The Rural Studio philosophy suggests that everyone, both rich or poor, deserves the benefit of good design.” To meet this goal, the Studio focuses on more community-oriented projects. These projects have many phases that have taken a number of years to design. They currently have projects being worked on in three different counties. Students in the Studio work in the community to determine issues and create solutions, which include fundraising and designing. The website says the Studio “continually questions what should be built, rather than what can be built, both for the performance and operation of the projects.” Since it began, Rural Studio has completed more than 150 projects and has taught more than 600 students. 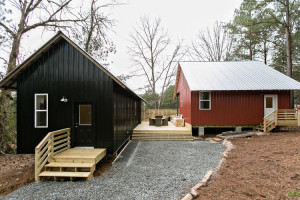 For years, the Studio has struggled with the dilemma of being able to build houses that people who live below the poverty line could afford but anyone would want to buy. The potential answer to this question came in 2005 with the idea for the 20K house – an ultra-low-cost home for broad consumption. Rural Studio director Andrew Freear told FastCompany, “We see the 20K house as a moral obligation.”

After years of testing and prototypes, the Studio is finally ready to bring the 20K home to the larger market. In January, the team completed their first 20K homes for the real world. They built two one-bedroom homes in Serenbe, Georgia, just outside of Atlanta. The Studio takes great pride in finding the perfect design solution for their homes. The students and professors have spent countless hours tweaking every single detail to enhance both function and price. “We can spend four days discussing where a refrigerator goes,” explains Rural Studio’s 20K House product line manager Marion McElroy. 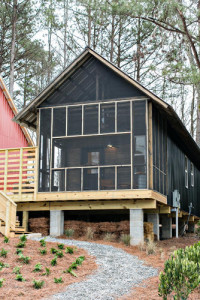 Because the houses are designed to have optimal function and cost efficiency, they don’t always follow the normal housing codes. The designers and architects have had to go back and explain their designs to local code officials. The team ended up creating a step-by-step set of instructions – like Ikea or Lego – so that others could build these types of houses in the future.

Another issue Rural Studio has encountered is dealing with banks and mortgages. The team has partnered with Alabama-based Regions Bank, which is now working on a new mortgage system that people who live below the poverty line can afford. 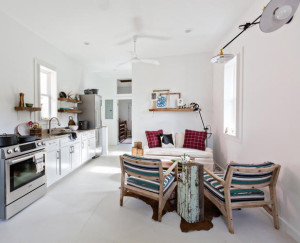 The team also makes the houses look good, even though the budget is so tight. The first houses have been built near an area outside of Atlanta that boasts million-dollar homes. Building these first 20K houses in an area like this was intentional. The team wanted people to drive by the 20K house and feel like they could live there just as well as a million-dollar home. Smith says, “The goal of 20K House is really to design a house that’s affordable, that anybody could have—and that anybody would want.”