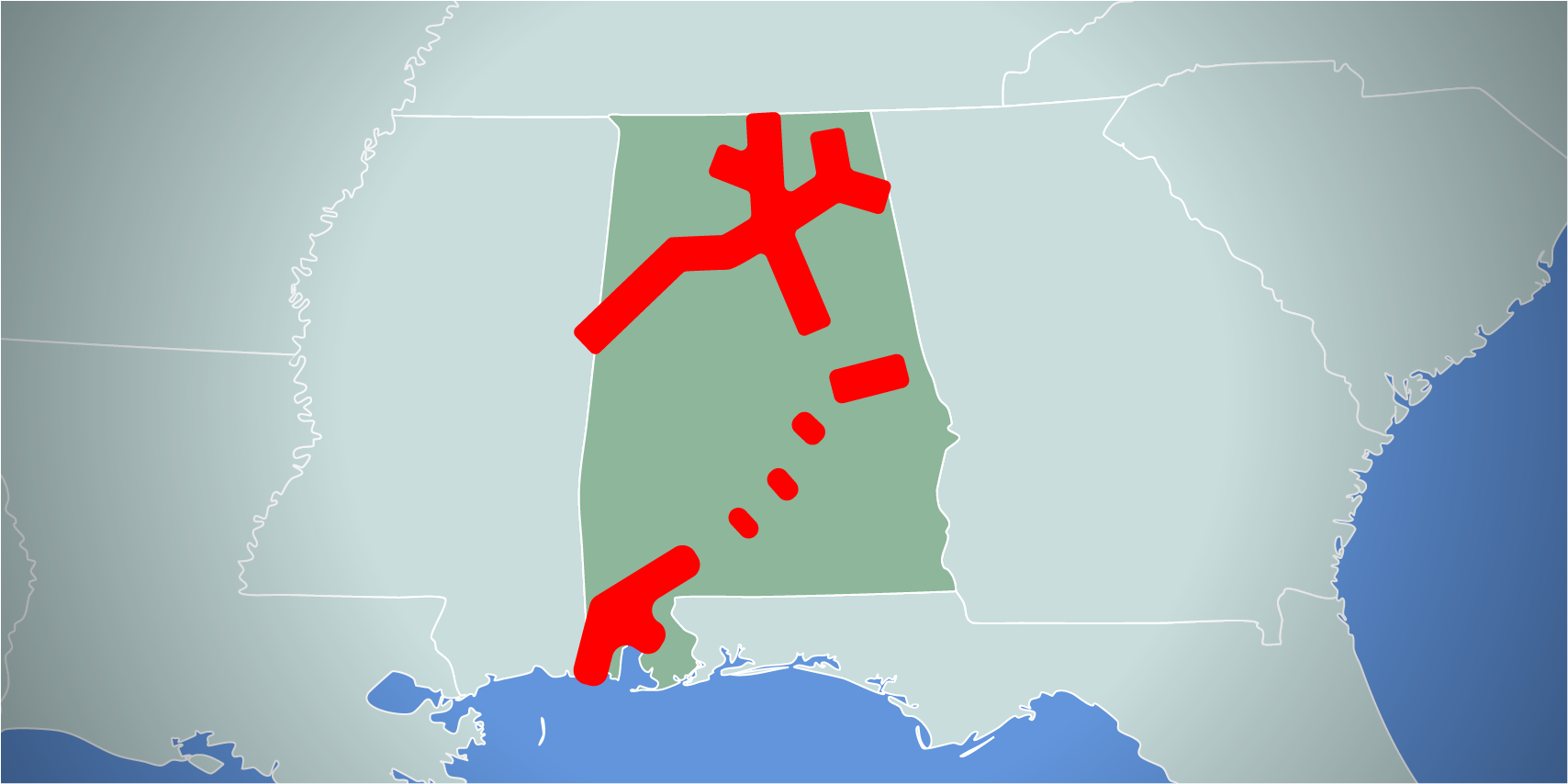 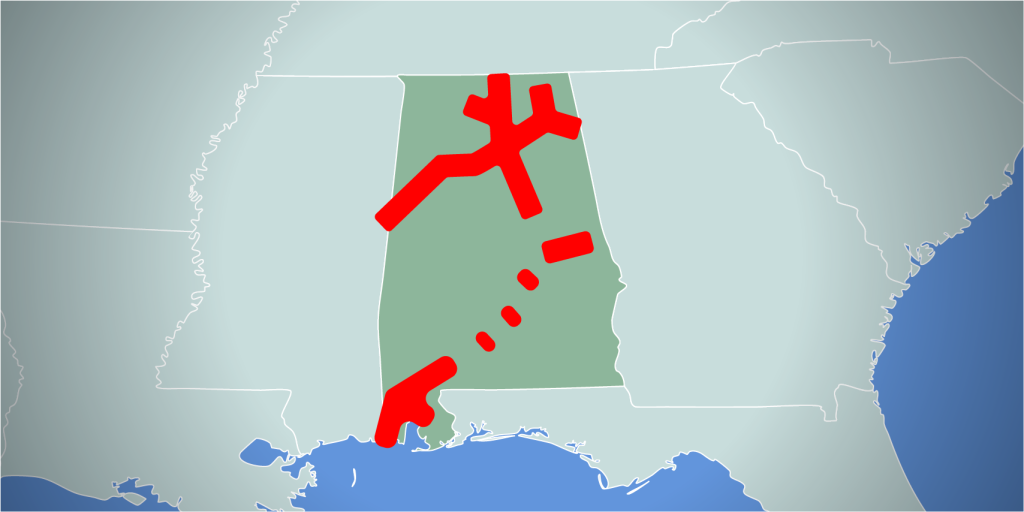 Predictably, Alabama’s most heavily populated and trafficked areas saw the most fatal traffic accidents, including both the I65 and I20/59 corridors.

Though Alabama thankfully didn’t crack the top 10 most dangerous, several of our neighbors in the South did. 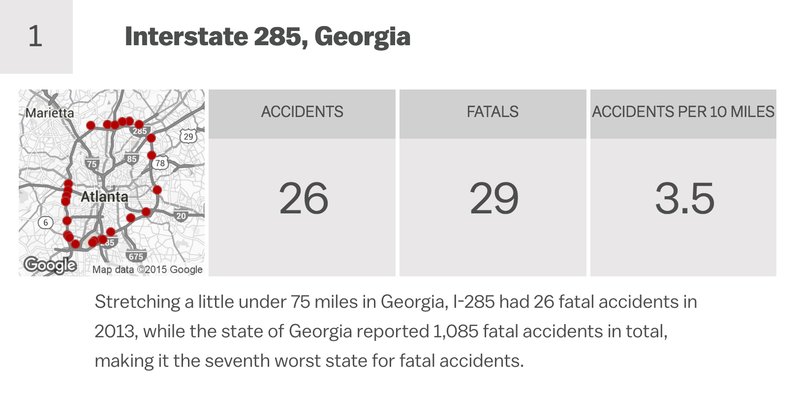 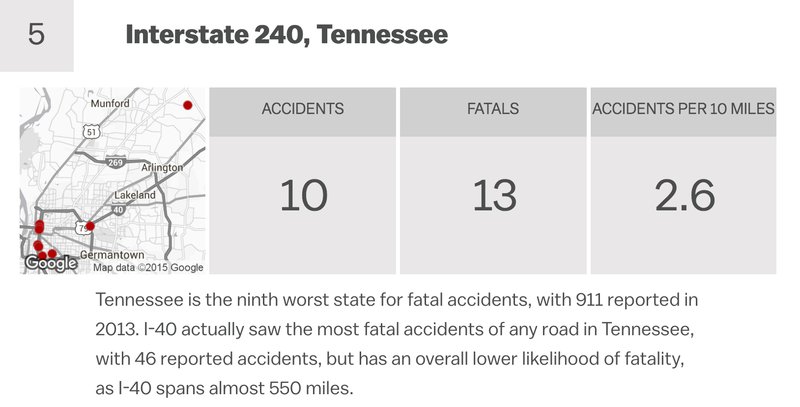 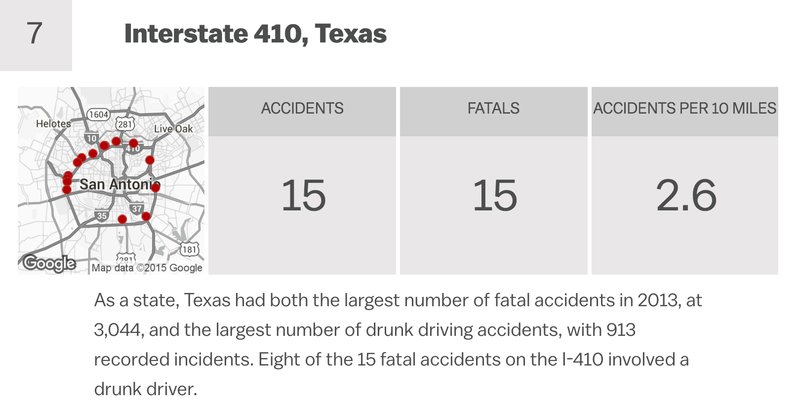 In 2013 Alabama only saw 67 of the nation’s 2,867 or 2.3 percent of fatal traffic accidents, which is much fewer than other states, but is still proportionally higher than the Yellowhammer State’s population would indicate.

But Frostenson explained their might be a reason for that discrepancy.

“The problem with calculating traffic accidents and what percentage of the population is affected is that many times it’s not pulling from the same population pool, as people often travel and drive in areas where they don’t necessarily reside,” she wrote.