Alabama’s climatologist: I would give the Pope some homework on global warming 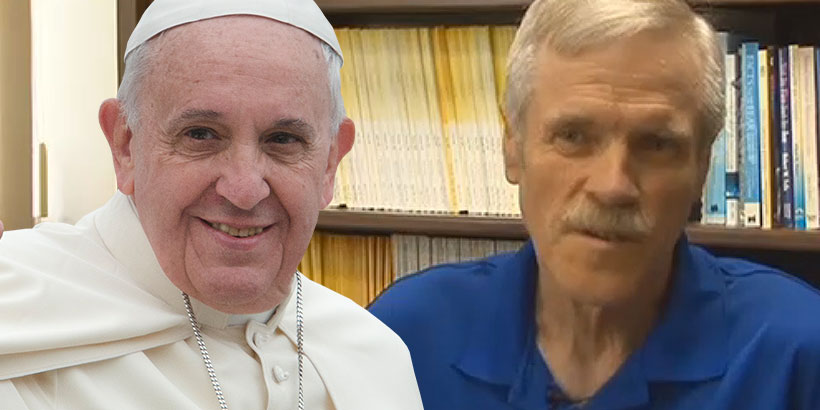 HUNTSVILLE, Ala. — Alabama state climatologist and UAH professor Dr. John Christy says if Pope Francis was in his classroom he’d “give him some homework.”

The pontiff gave a speech to Congress Thursday which included a call to action on global warming, among several other topics, advocating a decrease in carbon emissions and with pleas to pull the world’s poor out of poverty.

But Christy says the two cant really be separated.

“He’d find out that the regulations he is fond of and the president too, will actually do nothing to change what the climate is going to do,” Dr. Christy told WAFF. “Reducing carbon emissions has a definite economic effect, it hurts the poorest the most and the first, and that’s something I don’t think the Catholic Hierarchy has factored in at this point.”

“There is a debate about what to do about climate change, and it generally falls on political lines,” Christy continued. “Those, who like me, do not see any advantage to eliminating these carbon emissions, because they’re not going to affect the climate much, we know that; and those who control of the human society, through controlling energy by reducing carbon emissions. That’s a different view of society than people who want to see energy available for people, especially the poorest among us.”

The climatologist is glad the Pope is concerned about the environment, but says there are far more effective ways to help those in poverty than by arbitrarily and ineffectively scaling back carbon emisisons.

“Water quality in the third world,” said Christy. “Millions die each year from the diseases and bacteria and so on that come from untreated water. That’s an issue that can be dealt with now, and I would like to see advocated for.” Pope Francis will continue his U.S. visit in New York City and Philadelphia over the next three days.