Alabama taxpayers should not be duped by modern ‘Bootleggers & Baptists’ (opinion) 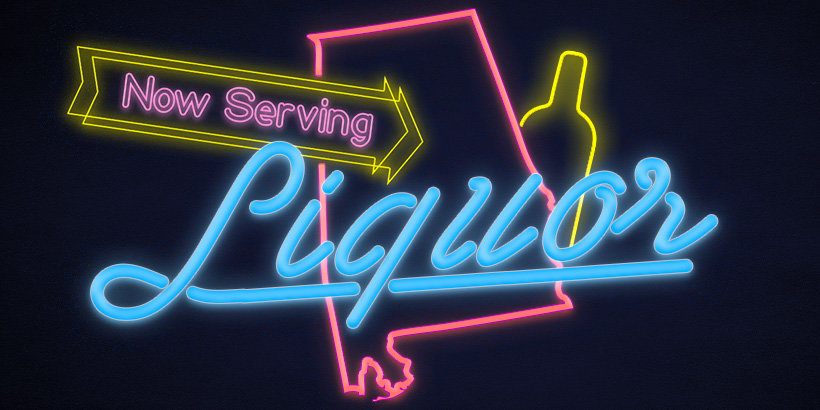 It’s a catch phrase from a bygone era reminding us that government regulations on the economy make strange bedfellows. It originated with an economist who noted that both Baptists and bootleggers supported restricting the sale of alcohol — the former on moral grounds, the latter because their business benefited from the shuttering of legal retail stores.

The old fashioned term is all but forgotten, replaced by the modern term “special interests,” but the charade it describes is alive and well in Alabama politics.

Modern bootleggers and Baptists can be found in nearly all corners of our economy, including restricting alcohol sales. From Sunday closing laws to outright bans, special interests have something to gain by controlling alcohol sales, and consumers suffer the consequences.

Let’s take a look at beer, specifically. The “Baptists” look the same — individuals who oppose drinking on moral and religious grounds and try to restrict consumption through government force. Surprising as it may seem, the “bootleggers” in this scenario are large breweries like Anheuser-Busch and SABMiller.

Large brewers have an interest in pushing regulations because they make it harder for smaller brewers to enter the market and grow. More competition can eat into the sales of big brewers, but also means more choices and lower prices for consumers.

So, a bit of digging reveals that bootleggers are discreetly advancing their agenda behind the moral convictions of the Baptists.

This motive is more than theory, there is research to back it up. Steve Gohmann, a professor of economics at the University of Louisville, found that large breweries and actual Southern Baptists have successfully held back the growth of craft breweries in the South. Large breweries are more than happy to make campaign contributions to politicians willing to use the moral high ground to restrict competition from new breweries.

Alabamians should be on watch for laws or government programs wrapped in the best of moral intentions that actually just advance the agenda of special interest groups at the expense of hardworking taxpayers.

For example, the proposed e-cigarette tax in Alabama (and across the nation), fits the “bootleggers and Baptists” model. Big tobacco companies (bootleggers) stand to profit handsomely if they can keep customers smoking traditional cigarettes rather than e-cigarettes, a healthier alternative that also helps smokers quit. One way to do this is by raising the price of e-cigarettes with taxes on nicotine liquid. Thus, it is no surprise that big tobacco companies support taxing vapor sales. Yet, ironically, lawmakers advancing the agenda of big tobacco often do so under the guise of health concerns.

Another example is Alabama’s state-run ABC liquor stores. Couched in the noble language of reducing bad social outcomes, the real reason behind maintaining state control — and their drag on taxpayers and consumers — is the special interest groups that benefit, including those who own and lease the property for the 176 ABC stores and the 600 government employees who operate them.

Proponents of the ABC stores claim state ownership protects Alabamians from bad social outcomes. However, the systematicevidence shows no relationship between state alcohol control and a wide range of social outcomes.

To be successful, special interest groups need to advance their political agenda behind noble intentions. Taxpayers and consumers shouldn’t be duped by these charades that come at the expense of their pocketbook.