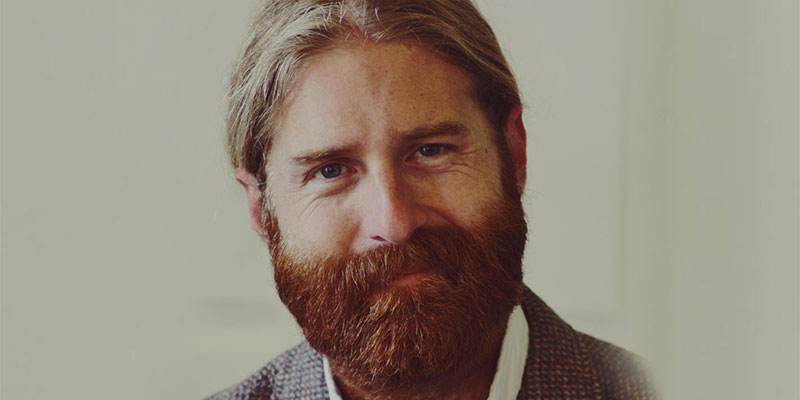 Her husband left her with two boys. And since money didn’t grow in the backyard, she worked more than one thankless job.

One morning, she found a stray dog on her porch, stealing food from her cats. She tore out the door and shouted. A man came out of the woods to fetch the dog. He was bearded. Dirty. Homeless. He apologized profusely.

The next morning, she found a brand new bag of food on her porch.

She got to know the man, introduced him to her boys. The next thing she knew, she’d put him up in her guest bedroom. She took him to a barber, helped him get a job, even let him use her car. After a few months, he found an apartment.

One that allowed pets.

“Couldn’t believe how fast it happened,” she said. “I realized, ‘Hey, you ain’t gotta be rich to make a difference in someone’s life.’”

That’s when she started volunteering at the local rescue mission with her boys. They started serving meals, washing dishes, rocking babies to sleep. Soon, she volunteered more often than she worked her regular job.

“Was a real eye-opener,” she went on. “So many addicts, crazy folks out there, and kids, too.”

One of the children she’s talking about was a toddler who I’ll call Briana—whose mother was dying from drug-related problems. The two shared an instant connection.

“I just knew I had to do something for that girl.”

So, she approached Briana’s dying mother with a proposition.

“I asked about adopting her. I was afraid I’s gonna offend her, but she just said, ‘I’ve been praying you’d ask me that.’”

She paused to wipe an eye. “She died a few weeks later.”

Briana got her own room—decorated in green, which is her favorite color. Her closet was loaded with new clothes and shoes. Her bed had Disney sheets. As it happened, Briana had only ever slept on cots before. It was her first mattress.

“She didn’t even sleep in it. The first night, she was so scared she slept with me. We did that for a long time until she finally felt okay in her own room.”

But that was a long time ago. Briana’s grown up now. Today, she’s married. She calls her adopted mother twice—sometimes three times—per day. They’re best friends.

“I’m so proud of her,” she said of her daughter. “I just hope and pray I was a good mother. I mean, I raised all my kids in an old single-wide, we had hard times, we did without. I ain’t exactly mother of the year.”

The hell you ain’t.

Sean Dietrich is a columnist, and novelist, known for his commentary on life in the American South. His columns have appeared in The Birmingham News, The Tallahassee Democrat, South Magazine, the Bitter Southerner, Thom Magazine, Mobile Bay Magazine, and he has authored five books.
You can read more of his work on his website here.