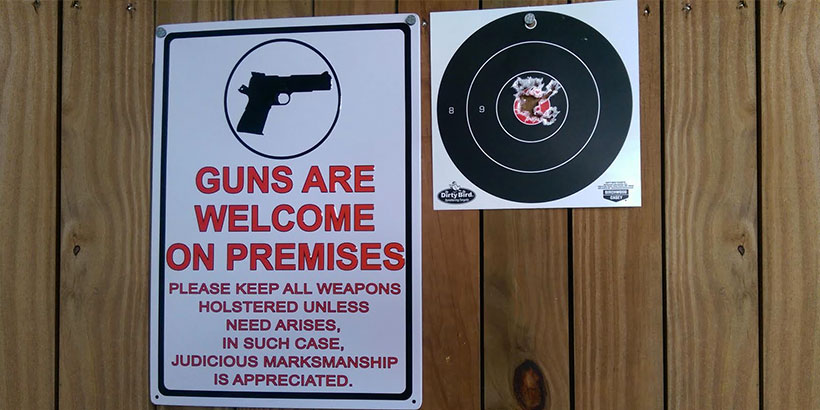 Holtzclaw told Yellowhammer he was prompted to make the suggestion after Thursday’s tragic shooting in Chattanooga, Tennessee, when a 24-year-old man named Mohammad Youssuf Abdulazeez shot and killed 4 Marines, and injured one other—all at a “gun-free zone.”

“I believe that, nationwide, we’ve created these gun-free zones and cowards that want to be a martyr for their cause are attracted to them because they know that they’re going to be more successful in whatever form of terrorism or activism that they are trying to accomplish,” Sen. Holtzclaw told Yellowhammer. “So when we label a gun-free zone, we actually create a killing field for those people who obviously aren’t going to follow a law like that.”

“I respect private rights, I hold that very near and dear in the freedoms we enjoy, and if a business owner wants to declare on their premises, that’s up to him, but it’s also up to me whether or not I want to be a patron of that facility or move on to somewhere else,” he continued.

Sen. Holtzclaw’s idea stands in stark contrast to a bill proposed in the Regular Session this year that would have barred guns from being carried in churches unless otherwise expressly allowed by the church’s leadership.

In 2013, the Republican-led Alabama legislature passed clarifications of the state’s gun laws, including allowing Sheriffs to give concealed carry permits valid for up to five years, and allowing employees with such permits to keep guns in their cars while at work.