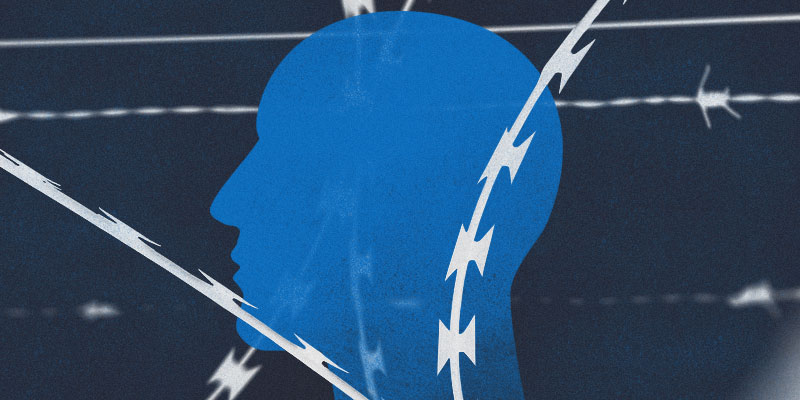 Alabama will almost assuredly put more taxpayers dollars into prisons next year, but the biggest question is how much.

Southern Poverty Law Center and the Alabama Disabilities Advocacy Program, who filed a federal lawsuit on behalf of state inmates, want up to $150 million a year to correct deficiencies in health care and security.

The state submitted a proposed plan to the court in October that calls for doubling the mental health staff in its prisons, which would entail adding 125 full-time employees at an annual estimated cost of $10 million. More correctional officers would also be hired, with no cost yet provided. That plan is tied into lawmakers passing a bill to increase funding for Alabama prisons during the 2018 legislative session that begins on Jan. 9.

U.S. District Judge Myron Thompson ruled in June that the state is in violation of the U.S. Constitution’s Eighth Amendment that bans cruel and unusual punishment. Thompson said that the Alabama Department of Corrections failed to adequately identify inmates with mental illness and provide them adequate care. He said more staffing is needed to correct the problems.

Thompson will conduct a series of hearings over the next few months on solutions to fix the issues. ADOC Commissioner Jeff Dunn testified earlier this month that preliminary staff analyses have found that at least one prison may need quadruple the current number of correctional officers.

Dunn said the staffing shortage is a major obstacle to providing sufficient health care because officers are needed to transport patients to and from treatment and provide security during group sessions.

Sen. Cam Ward, R-Alabaster, told Yellowhammer News the SPLC plan is too extreme and “far out of the realm” of what the state could realistically achieve financially.

He said a plan to meet minimum constitutional standards and receive Thompson’s blessing would likely require an additional $15-$20 million the first year to hire new workers and begin new programs and an annual expense of about $40 million per year after that.

Ward said there may be an opportunity to shift money toward the Alabama Department of Corrections rather than seek new revenue. A move away from Medicaid’s Regional Care Organizations may provide an opportunity for budget shuffling.

“That’s money that was going there that we don’t need to send anymore,” Ward said. “Some of that could go to help pay for part of this. I think all of us have a goal of not raising a bunch of taxes to do this.”

Maria Morris, senior supervising attorney at the SPLC, said in a recent blog post that conditions have only gotten worse since the judge’s order.

“ADOC was already shockingly understaffed. But it lost an additional ten percent of its staff this summer,” she said. “Prisons are populated at 160 percent capacity, and there is no system in place to ensure prisoners receive the care they need. Fixing this decades-long culture of neglect will not be easy, but it will continue to get more difficult every day the state fails to act.”

The overcrowding issue is a separate issue that has been at the forefront, and the concept of a $800 million bond issue for new prison construction has been discussed. The Alabama Policy Institute said that’s untenable.

“While some tax dollars may be required to repair the state’s broken system, it is the legislature’s duty to be responsible with such and have a long-term solution in mind,” the organization told Yellowhammer News in a statement.

Ward said mental health problems are the biggest drivers in crime. And he noted that just locking people away in cells who suffer from mental issues like post-traumatic stress disorder and bipolar disorder without any effort at treating the problems will only make them a bigger threat to society when they are released from prison.

“You can go back and in about half of your cases, somehow, someway, there has been a mental health problem there,” he said. “I want them to be productive members of society, following the law and not be a threat to anybody. It’s better long-term for us to address this. It’s a shame a court order had to force us to do it, but we’re here now so we need to address and fix it.”

Johnny Kampis is a resident of Cullman. Over the course of his nearly 20 years in journalism, he has been published in such outlets as the New York Times, Time, Fox News, American Spectator and Daily Caller.