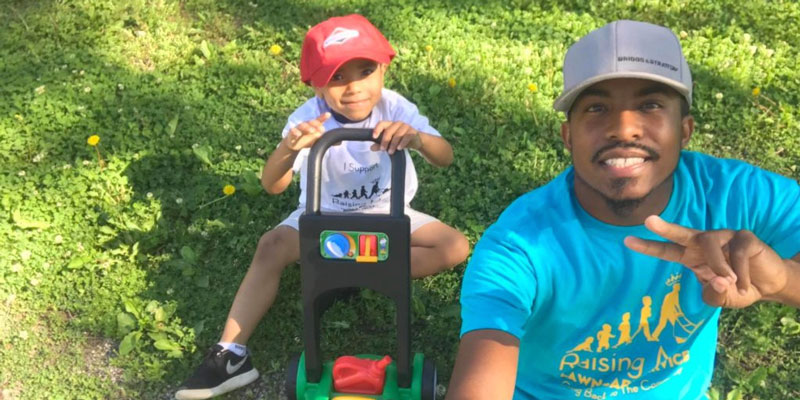 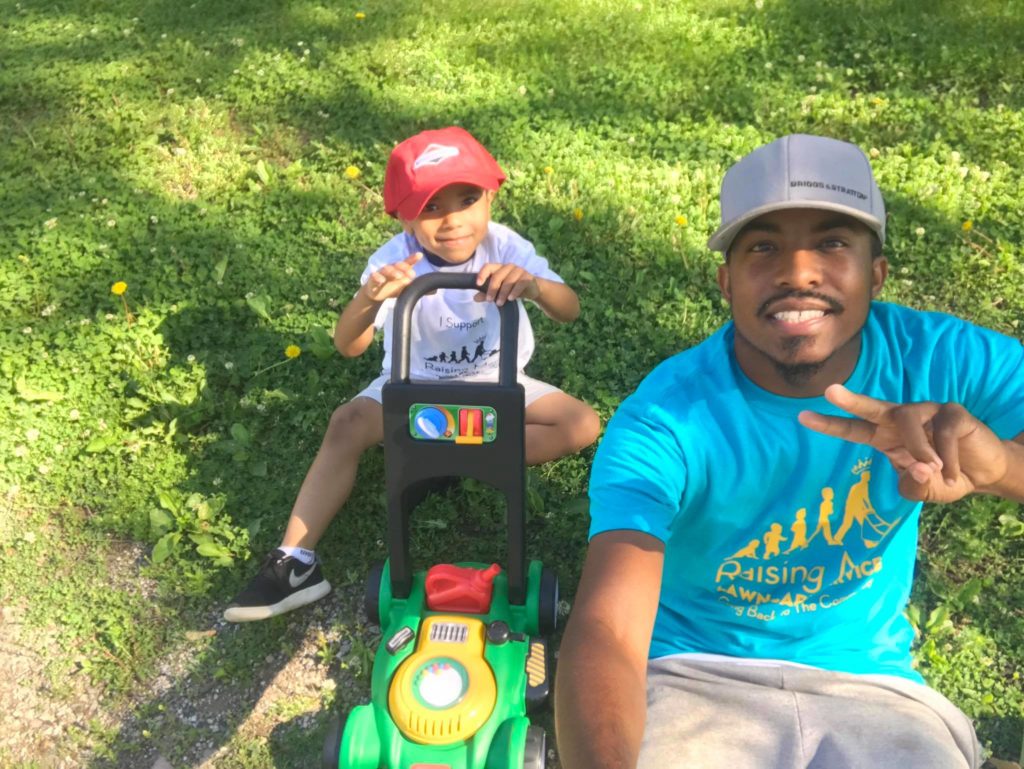 Huntsville man, Rodney Smith Jr. is the founder of Raising Men Lawn Care Service. Unlike most lawn services around, he’s not worried about money, only people.

According to KDVR news, In 2016 Smith noticed a need. Disabled veterans, elderly families, and others with disabilities in his community who were unable to maintain their lawns. So, without any consideration for his own time, Smith began to cut yards—for free.

But as Smith began to mow, he realized that more could be done to help the community, so he turned his lawn service into a way to mentor young men. Today, aside from cutting lawns, Smith inspires Huntsville’s youth to give back to their community. When asked about the program, Smith said, “We mentor kids ages 7 to 17, and we show them the importance of giving back to their community by cutting lawns for free for the elderly, disabled, single mothers, and veterans.”

So, it’s no surprise why the community rallied around Smith when he needed it most.

Aside from his time spent giving back to the community, Smith is also a Master’s student at Alabama A&M University. Most summers he can make enough money during the summer so that he can pay for college tuition. However, this year he realized that he had a $28,000 tuition bill he lacked the money to pay.

Without slipping into despair, Smith used the same resourcefulness used to create his foundation. He reached out to the 57,000 supporters he had gathered on Facebook and created a GoFundMe account.

According to Smith, “I asked people for a dollar. . . People that don’t even have the money were willing to donate to my cause to see me be successful. I’m so thankful and grateful to everybody. And I invited everyone to my graduation in 2018.”

To assist Smith and help him achieve his dream visit his GoFundMe page.