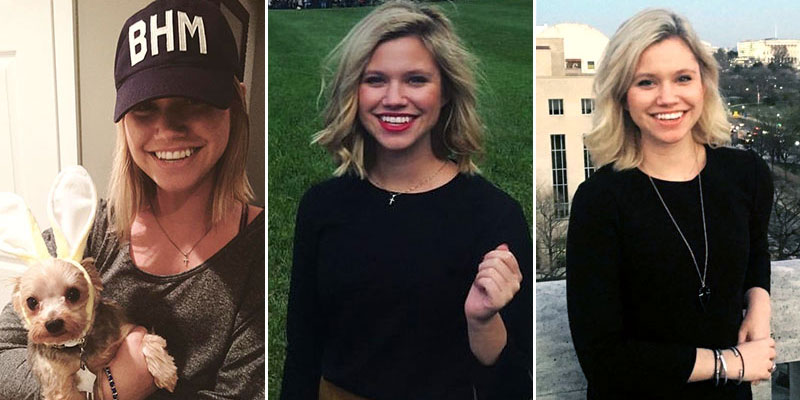 WASHINGTON, D.C. — Every year, The Hill publishes a list of the 50 most beautiful people working in our nation’s capital. From staffers to senators, the web magazine considers anyone and everyone working in government for a coveted spot on the list. 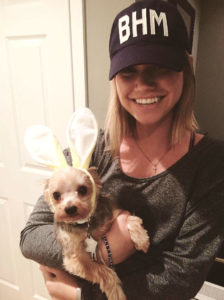 This year, Alabama’s Cate Cullen, the Communications Director for Rep. Gary Palmer (R-AL 6), earned a slot as one of the 50 Most Beautiful. Although she now works in the heart of the Yellowhammer State, her family’s Air Force background allowed her to see the country and the world as she grew up.

Cullen’s Air Force background allowed her to see the country and the world as she grew up. Although she lived in many places around the globe, she’s determined that Birmingham, Alabama is her true hometown. She lived there for five years after moving from Japan with her mother.

Though she now works with Rep. Palmer in D.C., she still likes to visit exotic places with her father. But even then, she has a hard time keeping away from the political grind. “I’m ashamed to say that I was working on the beaches of Mexico,” she told The Hill. 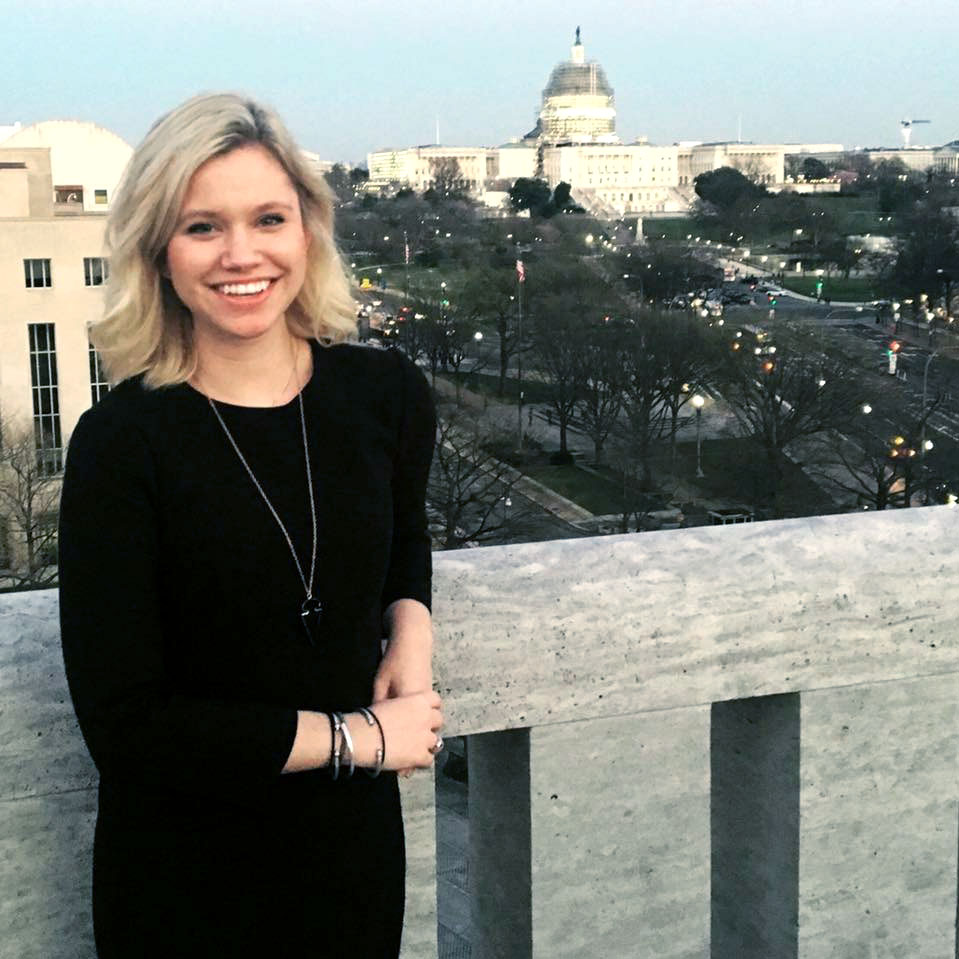 Cullen has worked for Palmer since February of 2016. Prior to that, she worked as a press assistant for the U.S. House Committee on Homeland Security. She holds a Bachelor’s Degree in Media Marketing from Birmingham-Southern College. 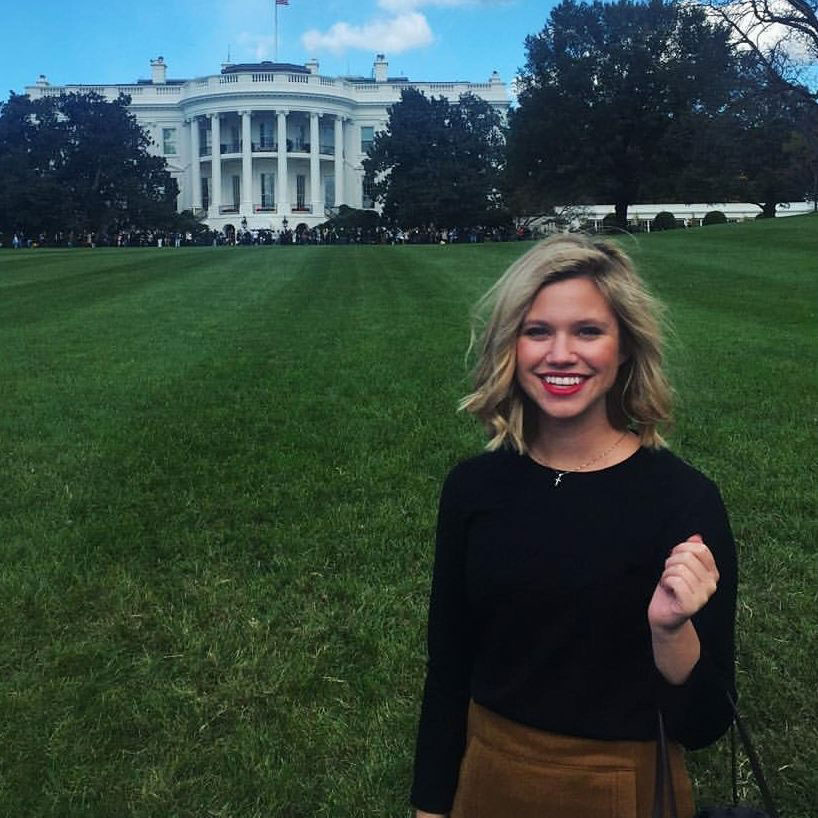