2018 POWER & INFLUENCE: 14 powerful and influential leaders in their regions 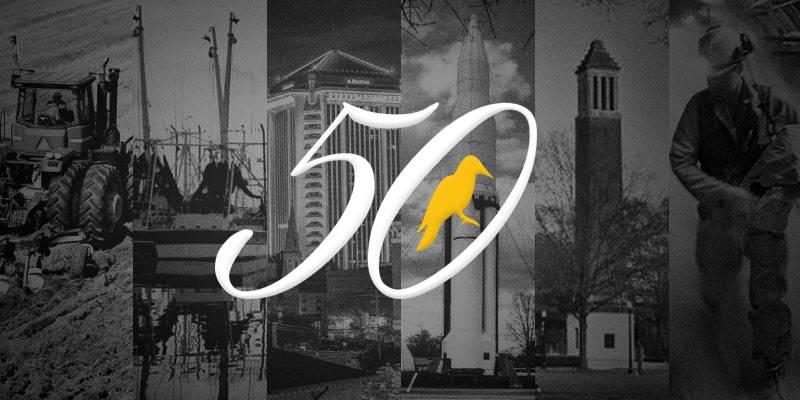 The Yellowhammer Power & Influence 50 is an annual list of the 50 most powerful and influential players in Alabama politics, business and state government – the men and women who shape the state.

There are also many others who drive politics and policy in their parts of the state. Today, we take a look at 14 people of power and influence in their respective regions.

Don’t miss Yellowhammer’s 4th Annual Power of Service reception honoring the men and women on the Power & Influence 50 list who have utilized their stature to make a positive impact on the state. The event is set to take place Thursday, October 25 at Ross Bridge Resort in Birmingham. Past events attracted a who’s who of Alabama politics and business, including the governor, lieutenant governor, speaker of the House, pro tem of the Senate, members of Congress, dozens of state legislators and many of the state’s top executives, lobbyists, opinion leaders and political activists.

For more information on the event and to purchase tickets please click here. 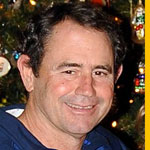 David Reed has a network of relationships throughout north Alabama that would be the envy of anyone in business and politics. Reed knows all the power players in the region. Or, put more appropriately, all the power players know Reed. An innovator in his industry, Reed has also demonstrated a sincere desire to see the state maximize its potential in education and workforce development. Alabama needs more local leaders like David Reed. 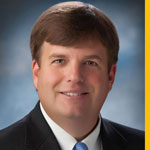 Dale Strong is one of the most influential people in a part of the state that is growing more powerful year after year. As chairman of the Madison County Commission, Strong has helped set the region up for success by championing infrastructure improvements and streamlining government. Strong is a first-rate operator who continues to build his power base. 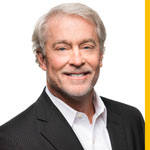 One of the behind-the-scenes power players in the booming Huntsville economy, Daniel Wilson is north Alabama’s preeminent operator when it comes to government relations and commercial development. He is now managing shareholder of Maynard Cooper’s offices in Huntsville and Washington, D.C., reinforcing the strong synergy between successful businesses in North Alabama and federal entities in the nation’s capital. 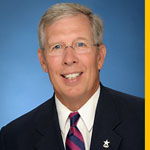 Mike Hale has become something of an institution in Jefferson County government and politics. He has seen a lot of changes in his two decades as sheriff and has received recognition and numerous awards for his conduct of the office. The size of the county alone makes for significant law enforcement challenges. Hale has shown the type of leadership that helps keep his area of the state moving forward. 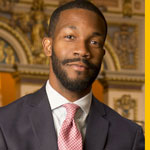 Randall Woodfin has enjoyed a swift ascent to the heights of political power in the state’s largest city. Woodfin defeated an entrenched incumbent in 2017 and has not looked back. In fact, since that time, he has shown a remarkable awareness of which policy battles will help elevate his profile in Alabama and beyond. However, nothing amplifies one’s message quite like opposition. So it will be interesting to see if any conservative politicians in the state actively oppose him on any of his public policy positions. Such a scenario could be politically beneficial to both parties involved. 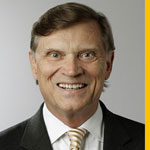 A longtime executive board member and past chairman of the Business Council of Alabama (BCA), Jamison’s power and influence extend far and wide. However, it is magnified in his hometown of Tuscaloosa, where the accounting firm started by his grandfather in 1920 has grown into one of the biggest in the region. Couple this with Jamison serving as treasurer for EDUPAC, which is the University of Alabama System Board of Trustees’ political arm, and you get one of West Alabama’s key cogs. 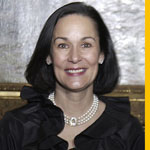 The epitome of her alma mater’s “Where Legends Are Made” campaign, Dr. Cathy Randall is a hallmark of the Tuscaloosa area, as well as an icon for female leaders throughout the state. Her incredible resume of service ranges from long-serving as the director of the University of Alabama’s computer-based honors program to advising some of Alabama’s corporate titans. Randall currently serves on the boards of directors for the Alabama Power Company and Mercedes Benz USI. 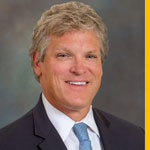 As the Business Council of Alabama’s Montgomery area district chairman, John Mazyck has a strong voice in who the state’s largest business group supports from his region. Mazyck is a principal in The Frazier Lanier Company and has been heavily involved in corporate and municipal finance deals. His influence only serves to rise given his elevated position on the BCA’s executive committee. Look for Mazyck to assume a position as a statewide player. 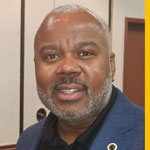 Quinton Ross has been on the job for a little less than a year, and he has already received rave reviews from inside the Alabama State family and from key decision-makers and business leaders at the state level. Historically black colleges and universities are an important part of our state’s history and culture, and ASU is a central part of the community in the Montgomery area. Ross, a former state senator, has infused some much-needed leadership into an institution that had too often been a cauldron of controversy. Ross has put in motion a plan that will allow ASU to reach its potential and benefit all of Montgomery. 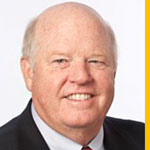 Carr may just be an accountant on paper, but this money man has his hand in much, much more. For its relative size in the Wiregrass, Enterprise is gifted considerable pull, as Carr is one of the first phone calls that top-tier statewide candidates make when fundraising and seeking support. Besides the impressive feat of building one of the twenty biggest accounting firms in the nation out of southeast Alabama, his involvement in the road building industry and advising the likes of the Retirement Systems of Alabama (RSA) and the Community College System make him the unquestioned czar of Coffee County. 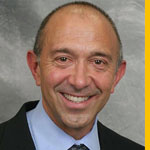 The relatively new mayor of Dothan, Saliba is continuing a family legacy of public service and influence in Houston County. His father, Alfred Saliba, served two terms as mayor between 1989-1997 and now Mark, the president of the Alfred Saliba Corporation, is leading the Wiregrass’ largest city with a focus on economic and workforce development. Combined with his chairing of the Home Builders Association of Alabama’s heavy-hitting PAC, Saliba packs a punch from the Peanut Capital of the World. 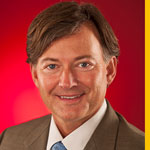 Having worked across the state in all areas of economic development since 1996, Wiley Blankenship is perfectly suited to help coalesce coastal Alabama’s diverse portfolio of leaders into one juggernaut of an organization. That is exactly what he is doing as head of the Coastal Alabama Partnership, which is becoming a major factor in local and statewide politics, besides its crucial civic and economic development work. 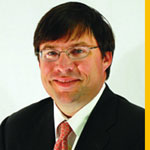 The Cooper family is a staple of power and influence along the Gulf Coast, and Angus Cooper, III is taking the reins of this legacy in exemplary fashion. Now on the powerful board of the Alabama Power Company, Cooper has been active in the leadership of the Alabama Wildlife Federation and the State Port Authority, in addition to many civic organizations in Mobile. Look for this prominent corporate leader to keep rising. 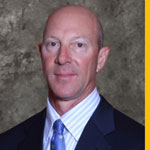 Like the benign godfather of Mobile, Maisel sits in his well-appointed office above his beverage warehouse and pulls more strings than most know exist. Through his leadership in the Alabama Wholesale Beer Association, his power and influence are felt throughout the Yellowhammer State. But when it comes to Mobile, he truly is king of the castle, now serving as the powerful chairman of the Airport Authority to boot.