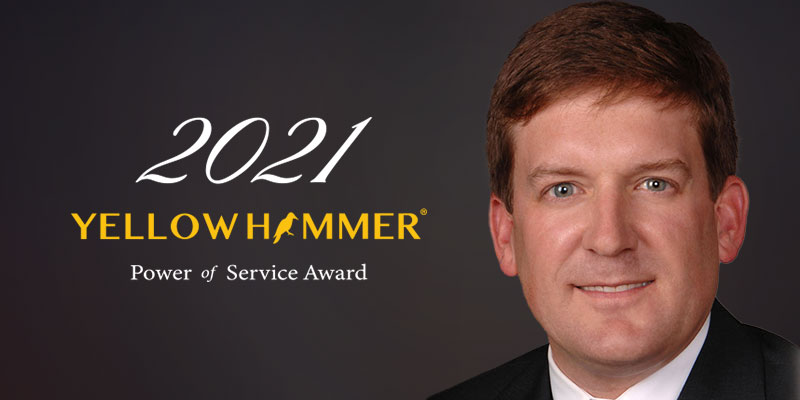 Yellowhammer is honoring Poole in recognition of his outstanding service to the state of Alabama. As chairman of the House Ways and Means Education Committee, he is in charge of the $7.7 billion education budget for his chamber.

“We are excited to honor Bill Poole for his exemplary work to make Alabama the best possible place to live, work and raise a family,” said Sean Ross, editor-in-chief of Yellowhammer News. “His stalwart leadership as chair of the House Ways and Means Education Committee continues to pay dividends for generations to come, as well as the future of our state. Whether it be pre-k, k-12, higher education or workforce training initiatives, his impact on education in Alabama is only matched by his own forward-thinking efforts to advance the state’s innovation and tech ecosystem. Undoubtedly, Bill Poole is at the forefront of building an equitable, 21st century economy in which all Alabamians can thrive. Our state is immeasurably better because of his continued leadership and service.”

In addition to an active law practice and his service in the Alabama House of Representatives, Poole currently chairs the Alabama Innovation Commission, a statewide commission on entrepreneurship, innovation and technology. He is also a member of the State Service Commission, a governor-appointed board leading the Yellowhammer State’s philanthropic and service movement.