Watch: The Mar-a-Lago raid is already being downplayed after the media hyped it as being a super huge deal 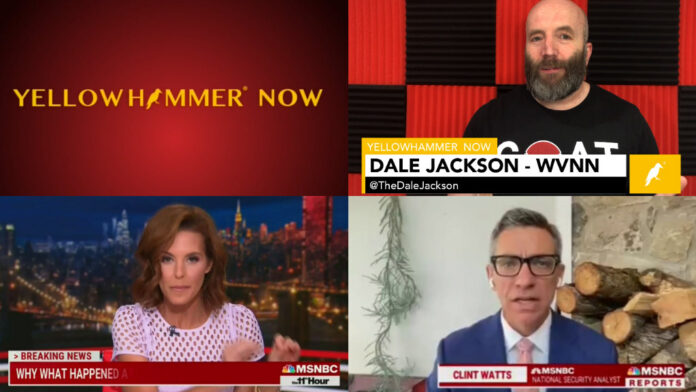 MSNBC’s Stephanie Ruhle, along with many others in the media, have decided that calling the Mar-a-Lago raid a “raid” somehow lessens the impact of the raid but this is all undercut by the commentary on her own channel.

Specifically, MSNBC national security analyst Clint Watts has said that this raid was very important, as secretive as any FBI operation other than the Bin Laden raid, and could have ended in a confrontation with former President Donald Trump’s security team.

This is what happens every time. They pump it up as serious and then we all watch it fall apart because it can’t possibly meet the hype.