Watch: The January 6 committee is more about smearing enemies than establishing facts, and the media is acting as its attack dog 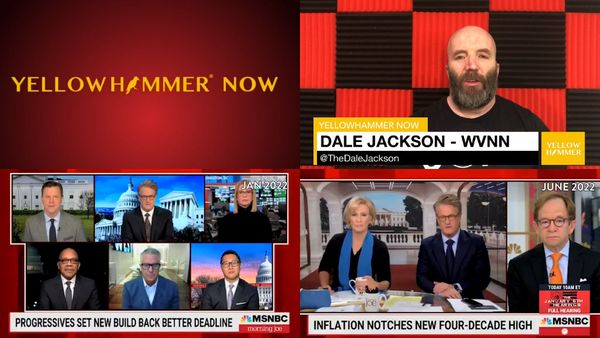 As the January 6 committee rumbles on looking for the big “get” that they can hang their hat on, the U.S. Capitol police announced that one of the much-discussed “reconnaissance” missions carried out by various U.S. Representatives was a big, fat nothing.

After the police announced this, U.S. Representative Barry Loudermilk (R-Ga.) appeared on Fox News Channel’s “The Laura Ingraham Show” and talked about how the January 6 committee was releasing things to the press to smear people who they haven’t even called before the committee.

Hours later, MSNBC “Morning Joe” host Joe Scarborough unleashed an unhinged rant calling Loudermilk and the police liars without a shred of evidence to back the allegation, as he has been doing for months.

This is why people do not view this committee and its media allies with any credibility.